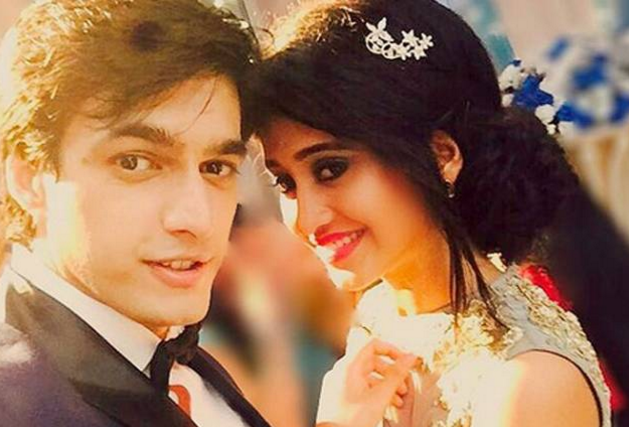 Naitik gets angry seeing Devyaani putting garlands on Akshara’s pic. He asks what happened to everyone, why do they think Akshara has died. Naitik scolds Kartik and holds his collar, telling it is his mistake, he has done this with Akshara, he made Akshara away from them.

Naitik pushes Kartik on the ground and asks him to get lost from their sight. Naira and everyone try to stop Naitik. Kartik cries and gives explanation that he did not do anything. Kartik’s family supports Kartik. Kartik is responsible for Akshara’s death. The police takes Kartik along. Everyone is broken by Akshara’s death and can’t believe that Akshara left them. Police has confirmed that Akshara is dead and they did not get dead body because of the landslide. Naitik and entire family is angry on Kartik.

Kartik is blamed as he was drunk at that time. Police goes to investigate Kartik at the hospital, and Kartik runs away from hospital to meet Naira at her house. Naitik has turned mad in sorrow. Manish reaches Singhania house and tells them that Kartik has not done the accident. Manish clears Kartik’s name from the accident. Manish and Naitik get into an argument, and things get worse between their newly forming relations.

Kartik sees his dad in the hospital and hides. Kartik does not want to face his father. Suwarna knows Kartik can’t do such mistake to that level to kill anyone. Naira is annoyed with Kartik, as he has killed Akshara by the accident. Suwarna is Kartik’s step mum. Kartik hates her, while she has emotions for Kartik. On the other hand, Naira misses Akshara. Naira feels sorry that she could not become a good daughter and stayed annoyed with Akshara for so many years, and when they united recently, Lord has taken away Akshara. Naira feels sorry to hurt the world’s best mum Akshara, and cries for losing her. Will Naira be able to forgive Kartik for the accident?