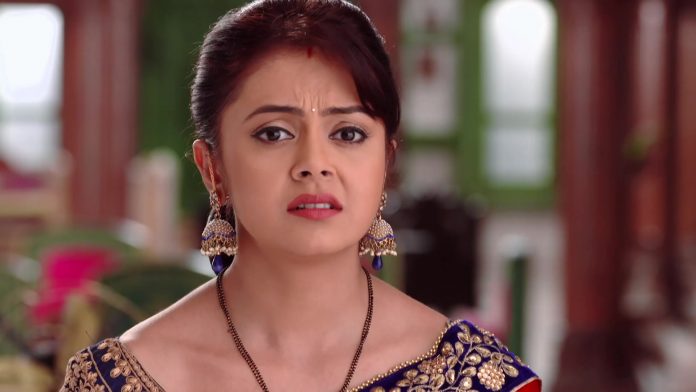 Gopi has turned into a spy. Gopi follows Sheetal to come place. Gopi wants to save Jaggi from the wrong plotting. She catches Sheetal and confronts her for the doings. Sheetal has blamed Jaggi for molesting her.

Gopi takes the spy avatar and finds out Sheetal. Gopi tries to make Sheetal realize her mistake. Sheetal is caught at the factory and holds Gopi’s feet. Gopi shows her face and asks Sheetal did she realize how it feels when a guy really misbehaves. She makes Sheetal realize how she has blamed Jaggi without any mistake. Sheetal understands her mistake. Gopi tells Sheetal that she has seen Sheetal in the wrestling training centre and how Sheetal was trying to get close to Jaggi. Sheetal accepts everything. Gopi takes her to Modi house and clears Jaggi’s name. Jaggi gets glad seeing Gopi believing him. Keep reading.