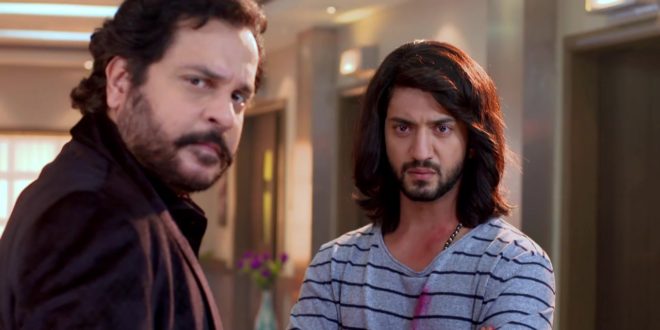 Omkara decides to leave home. Jhanvi asks Tej to stop Omkara. Tej says if Omkara thinks I will get scared of his threatening, he forgot whom is he talking, I don’t care, let Omkara go, if he feels he can survive without Oberoi name and comforts, then let him leave.

Tej says arrange marriage is not a new concept, many people do arrange marriage as per parents’ choice and do responsibility towards family. He says that girl is the daughter of a big businessman, she has good blood, respect, money and family line, what’s the problem, she is not any middle class girl. Tej wants to make his business higher than Shivay’s. He wants Omkara to do same thing as Shivay. Omkara tells Tej that he will not become like Shivay.

Tej asks Omkara to learn from Shivay, when it was about family respect, he left everything and married Anika without thinking anything. Omkara tells Shivay was helpless, and now I m helpless to refuse to this proposal and leave from home. Omkara asks everyone not to stop him. 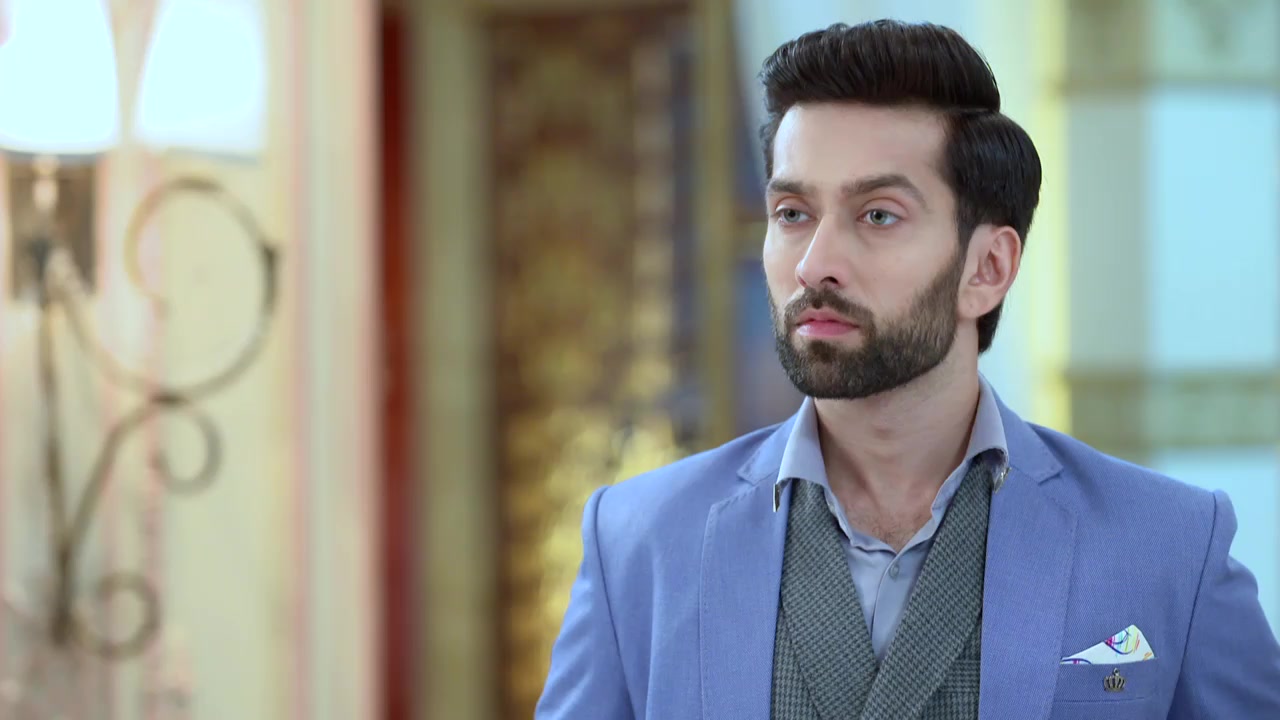 Omkara gets angry. Everyone is worried by Tej and Omkara’s fight. Rudra and Jhanvi try to stop Omkara. Tej has planned to get Omkara married in a rich business family, for a big business deal. Omkara does not agree to Tej. Omkara tells Shivay that Tej knows the value of every relation, he knows my price, he is big businessman and wants to sell me, he wants to get me married to a rich girl for business profits.

Shivay feels bad and asks Tej to accept Omkara’s decision. He says it would be right if Omkara did not have any problem, but if he does not want to do arranged marriage, its fine, its not fair that Omkara marries anyone randomly for a business deal.

Tej asks are you saying this, you are going to marry Tia for business deal, wow how did it get unfair for Omkara, you don’t want Omkara to become richer than you so you are stopping him. Tej gets angry and leaves. The brothers will always support each other as per their promise.

Omkara says I don’t want to leave family, but Tej made me helpless. He is sure his brothers will always stay with him, even in a small hut. Shivay supports Omkara and makes him stay back home. Tej gets miffed with Shivay’s dominance.