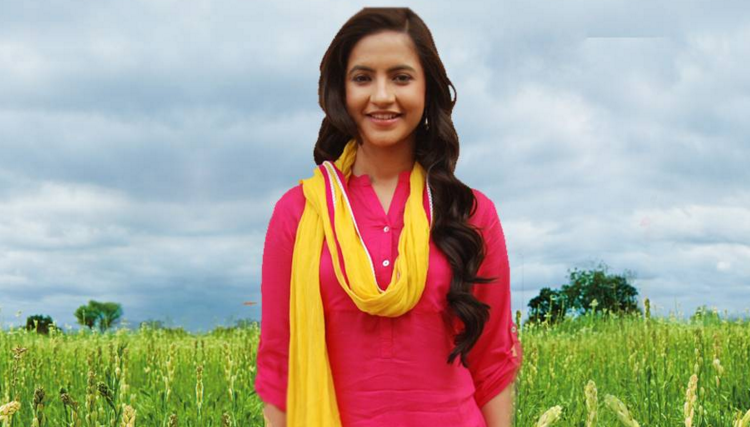 Chakor gets to know about Bhaiya ji planting bomb to ruin the village. Chakor and Vivaan were cutting cake for their birthday and happily celebrating their birthday.

Bhaiya ji comes there and feeds cake to Chakor. He spreads annoyance in the air. Bhaiya ji tells Chakor that he got a gift for her. Chakor gets alert. She does not get the bomb in the gift and is worried, hiding the matter from everyone so that Bhaiya ji does not succeed in ruining their happiness. Bhaiya ji aims to kill Chakor.