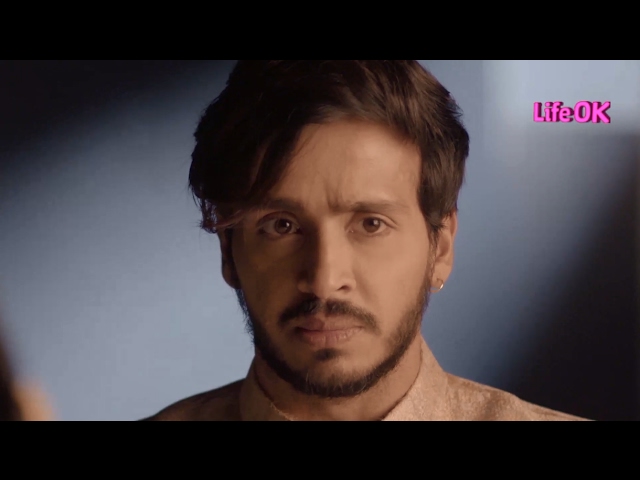 Rangeela scolds Shivani. He says Veer is right, a wife does drama and ruins husband’s life, you act to love me and hate me from heart, I m just being silent, but your characterless doings won’t work on me, I will never get trapped by you, I hate such women.

Rangeela consumed the sleeping medicine in toffee and fell asleep. Veer has beaten up Rangeela for sleeping in Shivani’s room. Rangeela blames Shivani for giving him sleep medicines and misunderstands her. He gets angry on Shivani. Veer asks Rangeela what is he saying. Rangeela tells Veer about Shivani, who is very clever and just looks innocent by face. He complains about Shivani to Veer.

Shivani swears on Lord that she did not add anything in toffee. Veer laughs and says Rangeela is a fool, does anyone have anything given by a woman. He blames Rangeela for the mistake. He scolds Rangeela and tells what used to happen in his childhood. He insults Rangeela as his Ghulaam and asks him to act like his childhood. Rangeela silently bears humiliation. He thinks Shivani is taking revenge from him. Rangeela will soon know Maldawadi has added sleeping medicine, not Shivani. Rangeela’s misunderstanding will end.