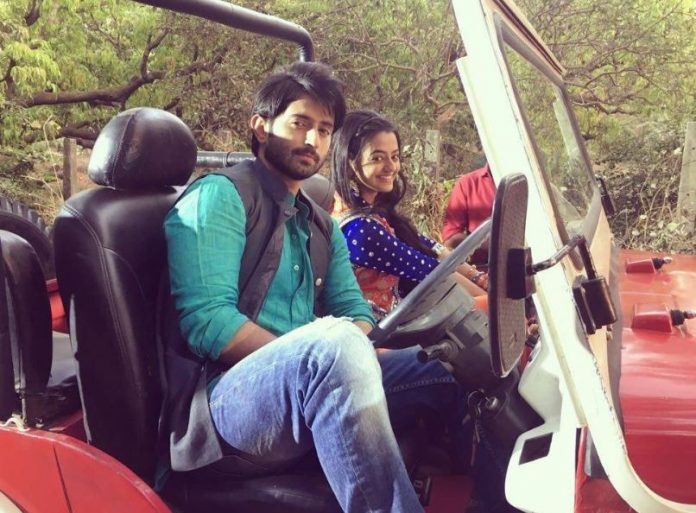 Sakshi gets angry seeing the cards and scolds Devanshi. She tells Devanshi that she loves Vardaan. Devanshi gets a big shock. Sakshi says you broke my heart. Devanshi was happy that Sakshi got fine after 14 years and now does not want to give her any shock. Devanshi tells Sakshi that she will refuse to Vardaan’s proposal. 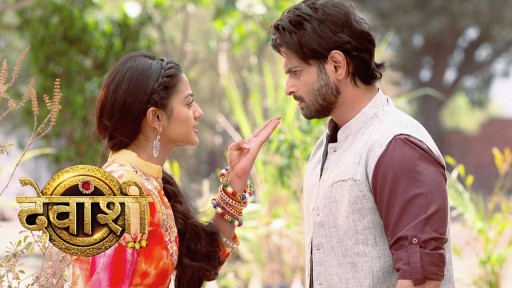 Devanshi meets Vardaan and asks her how did he print the cards when she did not give her nod to his proposal. She tells him that Sakshi loves him, and he should marry Sakshi. Vardaan asks is she mad to say this. Devanshi tells him that she does not love him, but if he loves her, he should marry Sakshi. Devanshi and Vardaan get into an argument. Devanshi goes to meet Kusum. She gets a big shock seeing Kusum doing Vardaan’s Shraddh. Devanshi does not understand what’s happening. Kusum ends ties with Vardaan after seeing his marriage invitation card. She hates Devanshi and does not want to make her bahu. What will Devanshi do now? Keep reading.