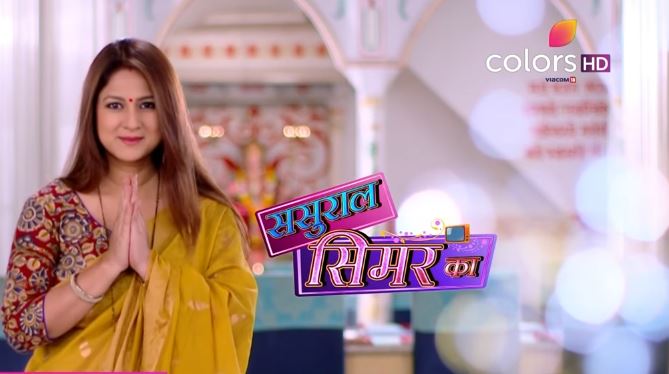 Anjali is getting flowed in the glamor world. Anjali crosses the limits. Simar and Vikram get shocked seeing Anjali with a guy. Simar raises hand on Anjali. Anjali stops Simar and pushes her away. Vikram asks Anjali what’s her bad behavior. Anjali scolds Simar and Vikram. Vikram gets annoyed with Anjali’s behavior. Simar argues with Anjali. Anjali insults Simar. Anjali wants to win beauty pageant by any way. She understands Sam’s intentions are bad and did not wish to refuse him straight. She was trying to handle him smartly so that she gets the contract.

Simar spoils the things for Anjali. Simar does not want Anjali to risk her respect for a contract. Anjali convinces Sam to give her the contract. On the other hand, Piyush and Roshni’s romance will be seen. She applies the medicine to Piyush’s wounds. Piyush’s mysterious behavior worries Roshni. She thinks maybe Piyush is behaving strange because of the chemical reactions, as villagers told her. Piyush gets affected by the black shadow. He wakes up at midnight, and goes out of the room, while a shadow is seen entering him. Roshni wakes up and looks for him.