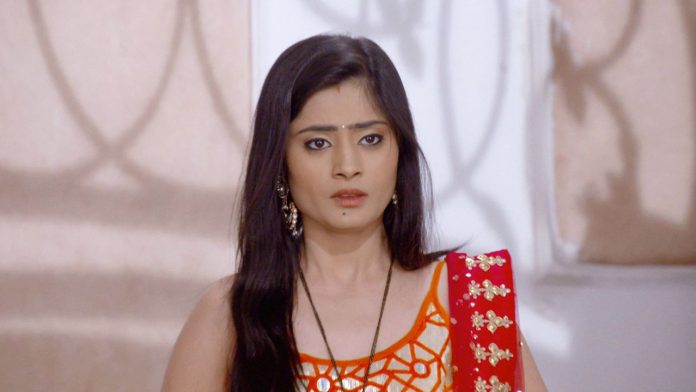 Vikram and Anjali got separated. Anjali has got all his property. She keeps a party at home. Anjali thinks she is the owner of the house and wants to celebrate her freedom. She welcomes her guest. She is enjoying everything. She misses Vikram and feels lonely. She does not accept that she is missing Vikram. She sees the couples dancing. She gets sad. Her friend asks about Vikram. She compliments Anjali and Vikram’s pairing. Anjali makes an excuse that Vikram is away for some work. She dances alone.

She gets frustrated and shouts on the waiter. She has money and everything. She has no one to stop her. She is enjoying her time. She knows many ways to busy herself. She tries to distract herself by wine and friends. She thinks wine will help her forget Vikram. She gets drunk and does much drama. She falls down and shouts Vikram. She realizes Vikram is not with her now. She somehow manages herself. She fails to lie to herself that she is missing Vikram badly. She has much ego and won’t go back to Vikram.