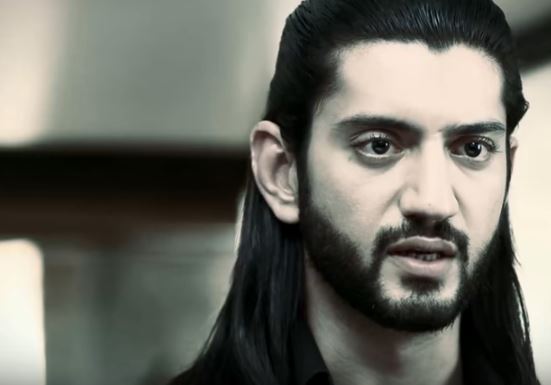 Buamaa’s mystery gets revealed. She keeps her dead son in the box. She gets him out of the box and sets his hair, asking him to get ready for school. Gauri gets to see Buamaa with someone. She hears Buamaa talking to Ratan and runs to see. Buamaa hides her son. Gauri asks her whom was she talking. Buamaa says you maybe in stress to hear things. She sends off Gauri. Gauri gets doubtful about Buamaa. She goes to Omkara to ask about Ratan again. Gauri cheers up Omkara by her talk.

Omkara reminisces the days when Gauri used to stay as Chulbul. They try to know each other’s likes and dislikes. Gauri asks Omkara about Ratan. Omkara gets miffed by her question. Gauri tells him that she is hearing about Ratan again and again. Gauri tells Omkara that Buamaa was combing Ratan’s hair and talking. Omkara tells her that it can’t be possible, as Ratan is dead. Gauri gets a huge shock.

Omkara is responsible for Ratan’s death. Buamaa will be taking revenge from Omkara’s life. Gauri can’t believe the truth. Gauri asks Omkara to look inside Buamaa’s room. She tells him that she has seen the little boy. Omkara calls it her illusion. She tries to find the clue. Omkara asks her not to freshen the old wounds. Gauri fails to prove herself.