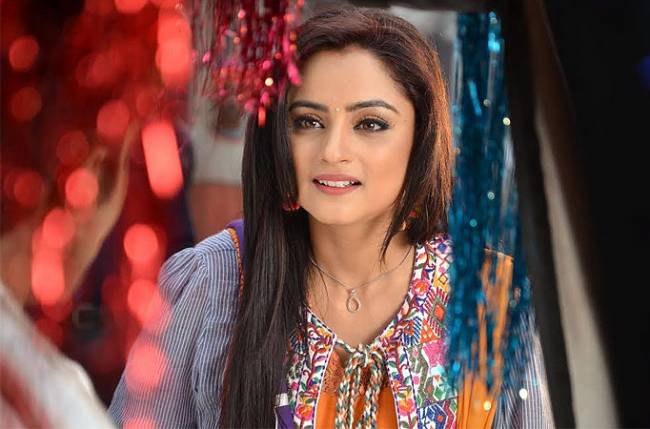 Munni is broken after hearing Bhabhimaa’s hatred truth. Bittu wanted to know the truth as well. He asks Munni why is she so upset, what’s bothering her. Munni does not reveal anything to him. Bittu is left with no option than to make Munni drink the herb as well. She was not telling him why is she crying, what is she hiding from him. Bittu feeds the herb added juice to her. Munni then speaks out the truth. She tells him everything. Munni then tells her feelings to him, which she was not accepting till now.

Munni confesses her love to Bittu. She tells him that she wants to live her life with him. She is much heartbroken knowing Bhabhimaa’s relation was just false, she never had love for Munni. Munni asks Bittu to marry her and take her away from everyone. Bittu consoles Munni for the sorrowful truth. He is also happy to hear her love confession. Bittu hugs her. Munni has set Pratap and his wife’s love story well, and now Bittu is helping her in bringing Bau ji and Bhabhimaa together.