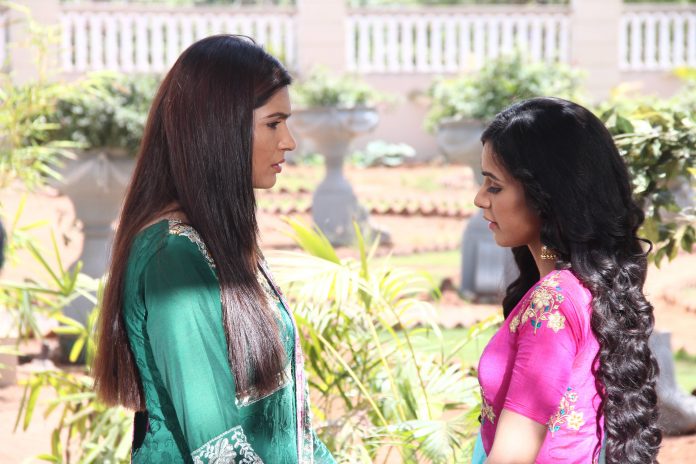 Naina has come back home finally. This led to a huge drama in Chauhan house. Nandkishore tells Naina that she did not come back as Karan’s wife, but as Karan’s nurse. He keeps a condition in front of her. He gets a calendar and marks the date. He says within 15 days, Naina will be making Karan fine, if she fails then she will silently leave from this house. He says Naina can stay as Karan’s wife only if Karan gets fine, till then she will be staying in guest room. Naina has belief that she can cure Karan. Karan too is determined to get fine and help Naina in her attempts.

The entire family supports Naina in making Karan recover. Naina’s journey gets the collaborative support. Karan’s wish to bond with Naina and live his life is a positive thing. Nandkishore is sure that Naina will badly fail in the challenge and then leave from the house. He wants to play fair and gives a chance to Naina, to prove he did not do injustice with her. Meghna and Naina want to build Karan’s confidence by using his childhood incidents. Kunal tells Meghna that even he would be helping his brother get rid of the prolonged illness. 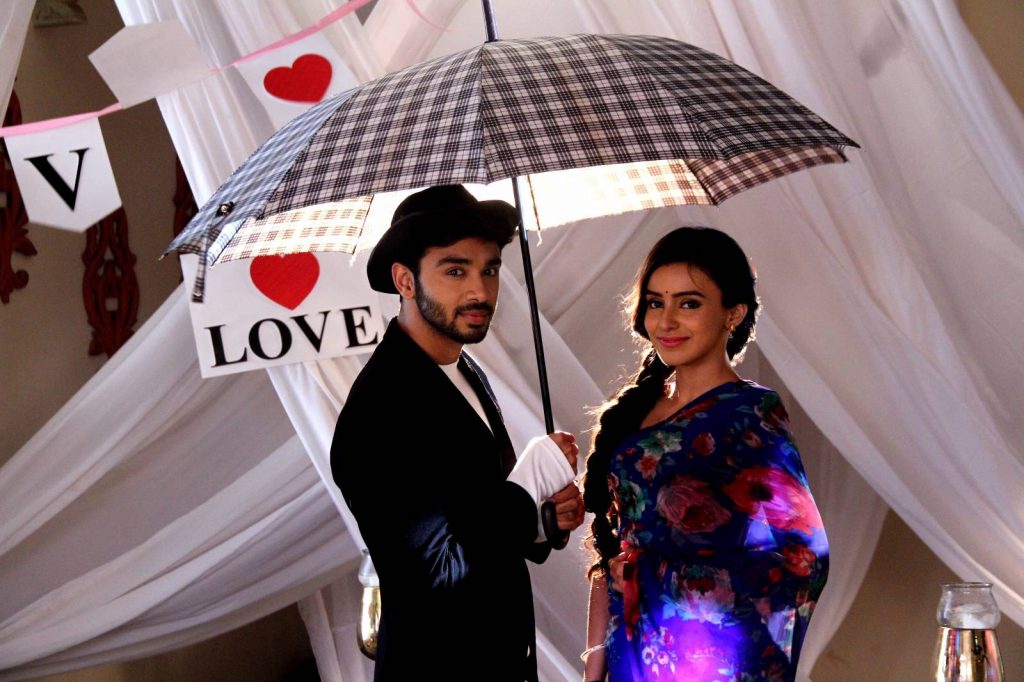