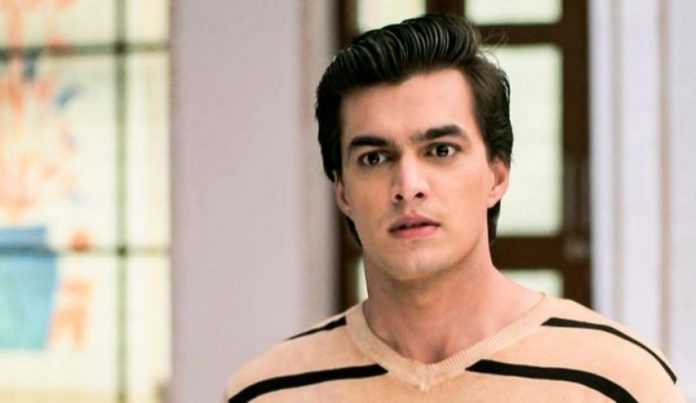 Naira and Kartik support Suwarna in her sorrow. Suwarna prays that Manish gets his son Kartik. Everyone prays in the Shraddh puja. Dadi stays annoyed with Naira. Suwarna tells them about the puja at temple. Naira tells Suwarna that she will come along to be with her. Suwarna talks to the pandit and leaves for temple. She fears Naira can know the truth. Suwarna makes excuse and sends Naira for preparing puja plate. Suwarna hurriedly does the puja for her lost son’s well being. Naira gets to see Suwarna and doubts that the puja is done for someone alive. She thinks Suwarna is doing the puja for Kartik. Suwarna does not tell anything to Naira. Suwarna hides the truth, and feels if the secret comes out, all her hardwork will go waste.

Everyone likes the guy and talk about him. Naitik and everyone try to convince Gayu for seeing the guy’s photo once. Gayu gets angry on them for being so desperate rather than being supportive. She feels losing to her family. She makes it clear that she wants to live her life on her own terms and not marry so soon. Naksh teases Gayu and tells him about the model they have chosen for her watch ad. Gayu apologizes to Naitik. Manish feels sorry for Suwarna’s child. Kartik tries to end Dadi’s annoyance. Dadi blesses Kartik and wants him to be happy with Naira. Dadi takes a shocking decision, which leaves the family upset. Everyone tries to stop Dadi from leaving. Kartik realizes his big mistake.