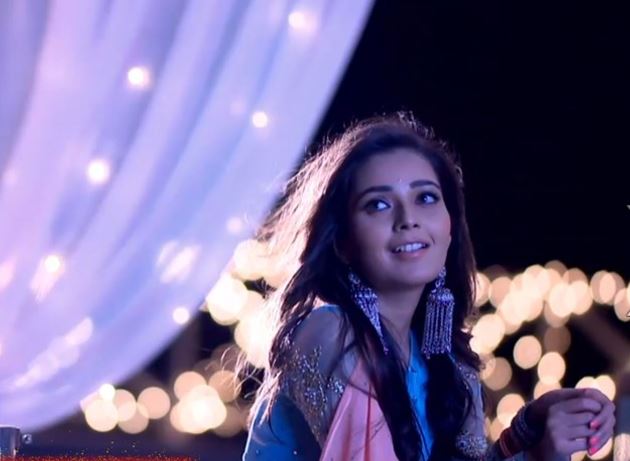 Rudra gets to know Bhavya’s entire truth. Gangster’s men catch up Rudra and Bhavya. Bhavya realizes she should not cheat Rudra. She makes a mind to tell everything to Rudra. Rudra gets a shock seeing Bhavya’s ACP avatar. Bhavya had laid the trap for Rudra, but till she tells him truth, it gets late and goons attack them. Bhavya and Rudra fight with the goons. They save their lives, but get annoyance in between. Meanwhile, Buamaa gets to know Gauri has been cheating them by fake pregnancy. She vents out anger on Gauri. She takes Gauri to the hospital. She says you have no baby in your womb, how will you get Ratan back. She tries to suffocate Gauri and kill her. Omkara learns about Gauri faking her pregnancy. He realizes Buamaa has really gone mad, and Gauri was saying true about Buamaa. He tries to calm down Buamaa. Buamaa tells Omkara that she wants her Ratan back at any cost.

Gauri survives Buamaa’s attack. Rudra got a cheat in love. His heart broke. He was dreaming to settle down with Bhavya. Bhavya admits the entire truth to Rudra. She apologizes to him. Rudra asks Bhavya to leave from his house, as her mission got complete. Bhavya knows Rudra is much hurt. She tells him that she is doing everything for her duty, she is not cheating anyone, she has told his entire family that she is from police and came here with some motives. Rudra says you have played with my emotions. Bhavya asks him to understand her situation.