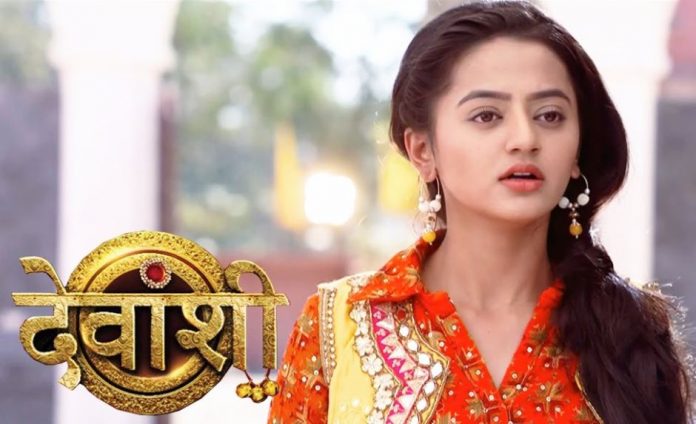 Pawan arrives Kusum Sundari’s house and claims to be Kalki’s husband. Vardaan and Kusum Sundari get a shock, seeing Pawan dressed as groom. Pawan asks them to call his bride. He gets angry when he doesn’t find Kalki anywhere. Menka has hidden Devanshi behind the wall to kill her. Menka puts her life in danger, but Pawan saves her. He sees Devanshi fighting for her life. Pawan brings her home. Devanshi gets conscious and learns about Pawan acting as her husband. Pawan reveals his love for Kalki. There begins a confusion. Devanshi tries to find out Pawal’s real identity.

Later, Devanshi falls in another trouble. Devanshi gets kidnapped by some goons. They tie her and lock her in a godown. Devanshi struggles to get free. She acts to be unconscious in front of the goons. The goons make plan to kill her and dump her dead body. Devanshi hears their plans. She fools them and finds a way to escape. Devanshi reaches home. She learns that Pawan was involved in threatening her life. What are Pawan’s motives? Keep reading.