Chakor asks Suraj to get friendly with Vivaan, else he would be wrong. She does not want them to argue. Imli asks Vivaan to end the annoyance, else they will not forgive them. Imli says they are not opening the door, are they fighting, I m scared thinking they can do anything to each other. Suraj and Vivaan break the ice and get on friendly terms. They fool the girls by mocking a serious fight. Later on, Chakor applies a bindi to Tejaswini, signifying that every woman has strength like MahaKaali in her. Chakor promotes the new show Mahakaali.

Tejaswini has come back to the haveli. She wants to just use her powers in favor of women. She pledges to do justice with women. Bhaiya ji asks Ranjana to leave from his room. He drags her out, while Tejaswini stops him. Suraj and Vivaan realize their past mistakes and apologize to each other. Bhaiya ji apologizes to Imli and asks her to help him in bringing all the family members together. He requests her to forgive Vivaan. Chakor and Imli succeed in uniting the brothers. 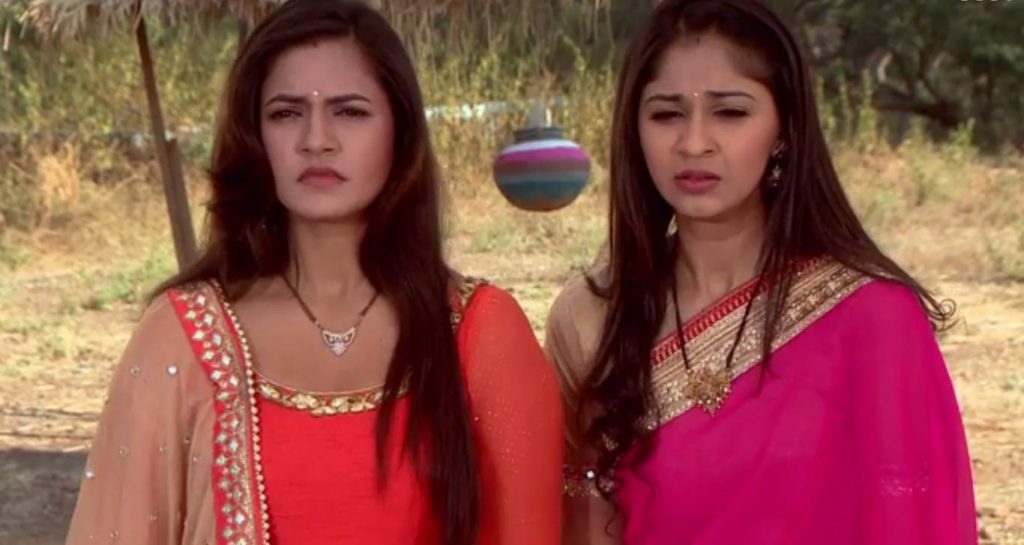 Bhaiya ji announces that Suraj will contest in the elections. Suraj does not know about this. Bhaiya ji tries to get his business and political career back on track by using Suraj and Vivaan’s talents. Suraj and Chakor spend some moments of romance and togetherness. Rajvanshi family dines together, happily. Bhaiya ji is happy. Chakor gets Suraj’s favorite food and surprises him. Chakor does not feel she is part of family. Suraj proposes Chakor in front of everyone. Tejaswini asks Chakor to say yes quickly. Suraj tells the family to accept Chakor as his would be wife and family’s bahu.