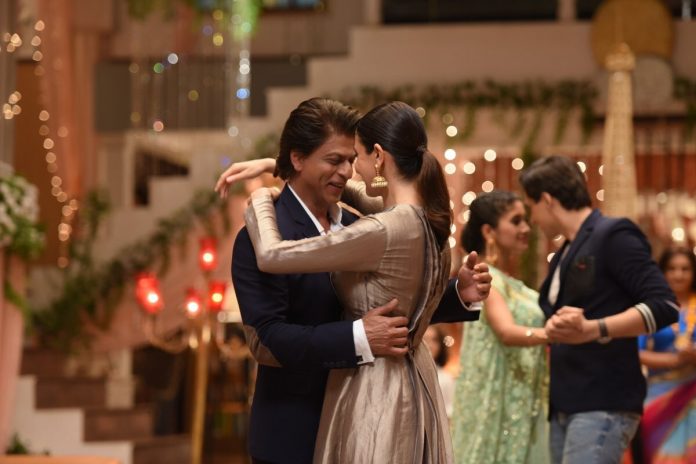 Kartik introduces his wife Naira to Harry. Harry calls him a lucky guy to get such a pretty girl. Harry introduces Sejal. They tell everyone about their story, how he helped Sejal in finding a ring in Europe. Harry and Sejal’s filmi moments are seen. The episodes gets pleasant moments between KaiRa. Harry asks Kartik to steal Naira’s ring, so that she finds her ring and forgets about his ring. He says if both the rings get missing, she will not scold you. He asks Kartik to buy a new ring and surprise her by building an engagement moment. Kartik tries to get the ring from Naira. Kartik tricks Naira in his romance and gets the ring from her.

Naira then realizes she has lost her ring. Kartik thanks Harry for his wonderful idea. Harry tells him what Sejal did with him to find the ring. Kartik fears big trouble is coming his way. Naira tells Sejal that her engagement ring is stolen. Sejal is also finding her engagement ring. Naira feels scared to share this news with Kartik. Kartik consoles Naira. He dramatically promises her that he will not leave her alone in any sorrow. Kartik and Naira’s cute moments end up with a dance on a romantic song. Harry and Sejal too perform with them. Naira doubts on Kartik for taking the ring matter so lightly. Goenkas invite Harry and Sejal for Kirti’s marriage. Goenkas give a musical farewell to Harry and Sejal. Naira realizes Kartik was fooling her. She thinks of teaching him a lesson.