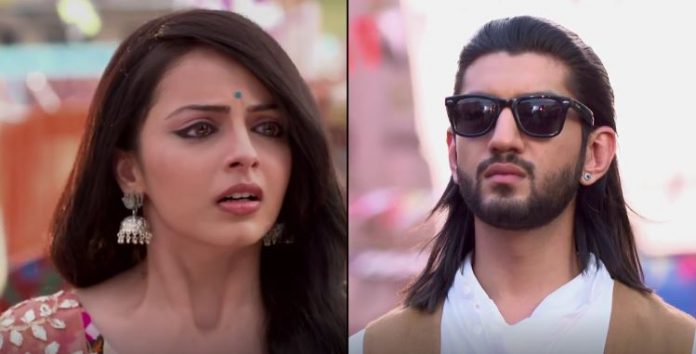 Anika thinks how will Shivay handle the truth which she told him at night. She does not want him to break down. She meets Shivay. Shivay tries to recall what Anika told him. He forgets the bitter truth. Anika apologizes to him. He requests Anika to tell everything again, so that he can understand. He thanks her for revealing the truth and asks her to say it again. She refuses to tell him as she can’t see him in pain again. Anika tells Shivay that he will always be same Shivay for everyone, even if his identity changed. She apologizes for not trusting their relation. She was not sure of how he will handle the truth.

Shivay feels the truth is something big. He thinks how could he forget such a big matter. Anika asks him to forget everything and move on in life. He asks her to tell him things clearly. He gets upset with her. He asks her why did she not tell this to him since three months. She says its your mistake if you have forgotten it. Anika and Shivay get into an argument. She reminds him about their divorce. She lies to him about her fiance. Shivay tells her that he will be waiting to meet that lucky man. 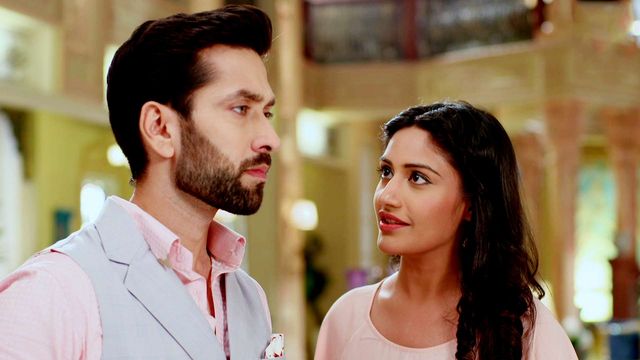 Meanwhile,Omkara and Gauri go missing, while Omkara and Rudra try to find them. Rudra thinks to contact Bhavya’s parents. Omkara contacts Gauri’s mum and finds out that she is not with her mum. Omkara worries for her. Rudra learns about Bhavya’s family’s death. He realizes Bhavya does not have any family. He gets to see the video and knows Bhavya’s family was killed by the gangster. Gauri’s friend comes to meet Omkara about Gauri. Omkara gets into an argument with him. The guy tells Omkara about Gauri, who did not get any money from Kaali Thakur, she has come to city to get saved from Kaali Thakur. Omkara goes to find Gauri. He reaches Gauri, while she avoids him. Omkara realizes his mistake of hurting Gauri’s heart.