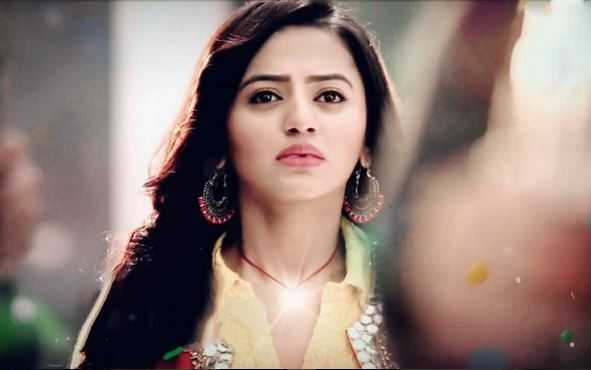 Maya is trying to end Kalki’s positive powers. Kusum Sundari and Maya/Kukarmi try to fill in negativity in Kalki. Kalki shouts on Nutan and gets angry out on family. She breaks the things at home and insults Devanshi. Everyone gets confused seeing Kalki’s misbehavior. Devanshi asks Kalki how did she come out of the room. Kalki says you can’t control me and shows her powers by lifting things. Devanshi controls her by pouring Gangajal on her. Kalki goes out of control. Devanshi faints her. Kalki creates a huge scene in temple. Everyone tries to stop Kalki. Devanshi finds a cure for Kalki. She tells everyone that rain has to shower and rainwater can free Kalki from the bad powers.

Devanshi sings and plays sitar, hoping that her musical song will call rains. She believes music has much power and reaches Indradev. She feels Indradev will get pleased and send rains. Kusum Sundari does drama and tries to stop Devanshi. She asks Devanshi to leave her daughter Kalki, she has given her birth and has total right on her. Kusum Sundari has no powers in her now. She wanted to get evil powers in her hand by using the book, which mistakenly went to Kalki. Kusum Sundari joins hands with Kukarmi to plot things against Devanshi.