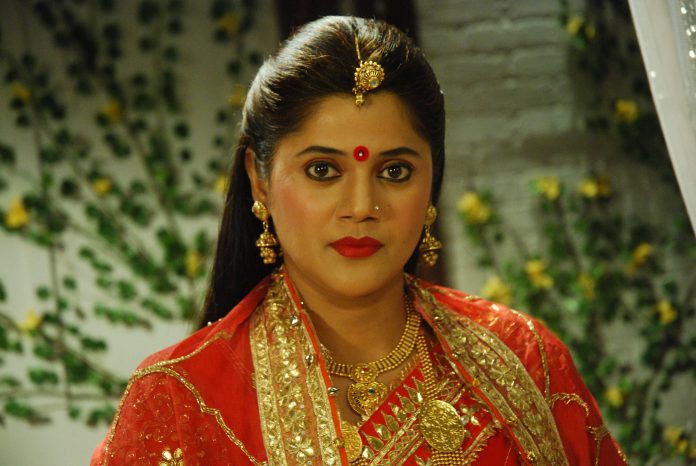 Devanshi doesn’t like Vardaan’s teachings. She stops Vardaan from teaching any nonsense. She understands he is purposely doing this. Kalki gets angry on Devanshi and asks who are you to come between us, Vardaan can teach me anything, I will not learn from you. Kusum Sundari doesn’t want Kalki to get admission in school. Vardaan wants Kalki to fail in the admission interview and test. He has turned negative and opposing Devanshi in everything she does. Kalki’s behavior upsets Devanshi. Kalki feels Devanshi is not right for her. She got mad for Kusum Sundari’s love.