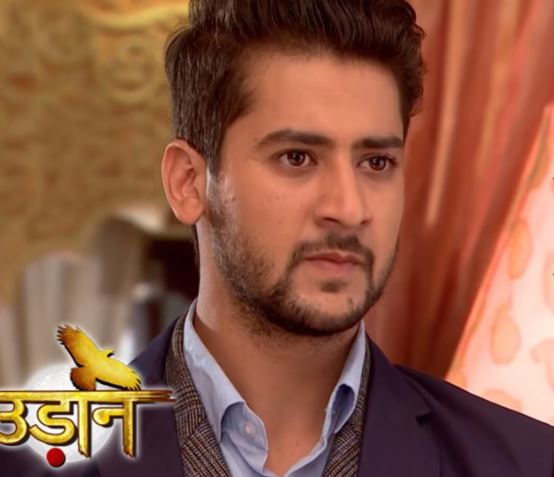 Colors will be getting a special episode with all its star praying to Bappa. The episode will get Bappa’s maha aarti and celebrations involving all the leads of Colors’ hit shows.

Imli has planned well and got Vivaan admitted in the hospital. She wants Vivaan to get fine. She can’t bear to lose Vivaan. There is much disturbance in their lives, all because of Imli. Imli cries and asks Vivaan to get up. She asks Suraj to save Vivaan. She does drama and asks him about her baby. She tells her family that she is very sorrowful over her miscarriage. Imli throws things in the ward and creates huge drama, fooling Suraj and her parents. Suraj finds hard to answer Imli about her baby. Suraj consoles her. Imli faints.

Suraj puts her to rest. Bhaiya ji comes to talk to Imli, when Suraj goes out. Imli tells him that she can do anything to get Vivaan’s love. Bhaiya ji says when Vivaan gets conscious, he will tell everyone that you have attacked on him, you are responsible for his state. Imli starts fearing that Vivaan will expose her crimes.

Imli learns that Vivaan has slipped in coma. Bhaiya ji asks Imli what will she do now. Imli injects a medicine in saline to stop Vivaan from gaining consciousness. Bhaiya ji salutes her seeing her evil. Imli wants Suraj to hate Chakor.

Chakor also reaches the hospital. Some people ask doctor to treat Chakor, who still has life in her. Will Chakor recover and come back? Keep reading.