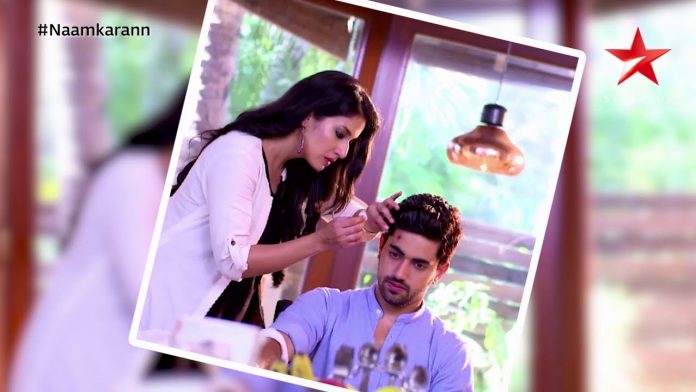 Avni waits for Ali for the Ganpati puja. Avni prays for Neil to come out from all the sorrows and past. DD gets the sketch of Meher, which he got made on Avni’s orders. Avni and Neil do the aarti together. DD gets the sketch burnt by mistake. DD fails to see Juhi. The goon adds the drugs in the sweets, which Ali bought for everyone. Avni confronts Shweta for her fake drama to love her. She asks Shweta why did she plan such thing to hurt Neil. Shweta shows her true colors to Avni. She tells Avni that she knows Neil didn’t forget Juhi till now. Ali hands over the jalebis to Avni. Avni thinks of Neil’s challenge. DD comes to tell Avni about the spoiled sketch. Neil gets upset with Shweta’s doings. He reminds Shweta how she has made Prakash away from Bebe after marriage, but Avni wants a united family. He remarks Shweta still wants to break the family.

The family eats the sweets and faint in no time. Riya and Aman try to get Avni kidnapped. Avni gets high after eating the drugged sweets. Ali gets into an argument with Riya. Aman hides on seeing Ali. Avni tells Neil what she feels when she sees Neil in front of him. Avni’s cute talks make Neil glad. Neil puts her to sleep. Aman fools Ali and stops him from seeing Gurumaa’s goon. Neil takes care of Avni, while Riya gets kidnapped instead her. Ali gets angry seeing Neil and Avni together. DD gets doubtful about Ali.