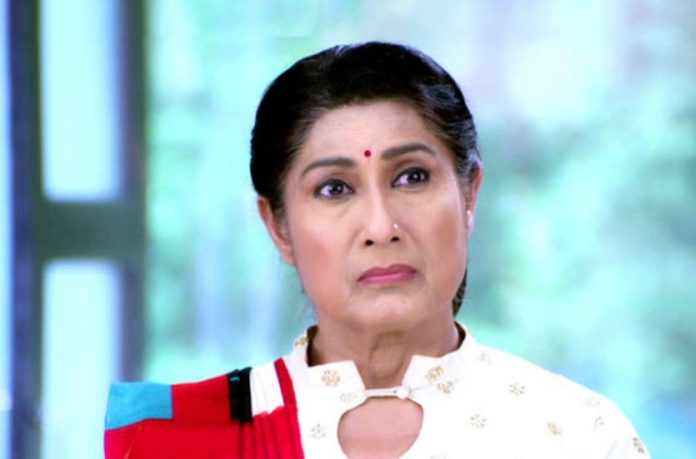 Dayavanti gets angry on goon for kidnapping Riya. The man promises to kidnap Avni. He realizes he has lost his phone, which can invite a big problem. Dayavanti and Gurumaa scold him. Neil wants a clue to reach Raghu pandit and expose him. Neil is sure that Raghu is behind the attacks. He doubts someone from the family is also involved in this. Aman gets informed by Dayavanti about the phone. He tries to get the phone before Neil gets it. DD gets a doubt on Ali. Aman searches for the phone, but doesn’t get it. DD and Neil check the CCTV footages. DD tells him about spotting Ali with someone. Neil fails to connect to Ali. Avni expresses her emotions to Neil. Avni gets the phone and hands over to Neil. Aman worries.

Neil informs DD that they got a solid clue, the phone can make them reach the kidnapper. DD tells Neil that he is coming home. Avni makes Neil take rest and have proper food. She makes him follow her orders. Neil and Avni have a romantic moment. Neela and Bebe joke on them. Bebe welcomes Avni’s Nanno well. The family gets a shock on finding Riya in a bad state. Riya tells them that she was kidnapped by someone. Avni asks Neil to find out who has done this with Riya. Neil checks the kidnappers’ phone and gets to hear Ali on the call. The family doubts on Ali. Neil promises Avni that he will not do injustice with Ali. Dayavanti kidnaps Ali.