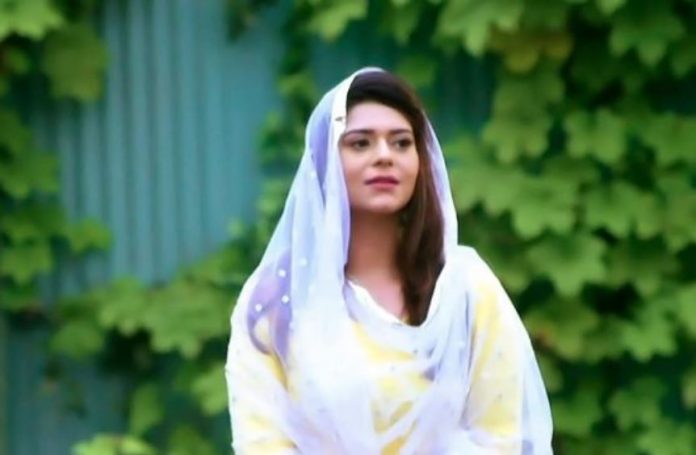 Juhi calls Avni to inform her that Ali is alive, and that Ali is in Dayavanti and Gurumaa’s clutches. Juhi asks Avni and Neil to meet at the Dargah. Juhi gets to see Neil. She gets a huge shock on seeing him and runs away. Neil too spots her and runs after her. Neil also gets a shock and doesn’t believe his sight, that he is seeing Juhi in front of him. Juhi doesn’t want to meet Neil. She didn’t know Avni’s husband is Neil. Neil follows Juhi, while Avni follows Neil. Juhi doesn’t meet Neil.

Neil thinks how can Juhi be alive. Neil recalls Juhi’s accident. DD was a drug addict. He has stolen Juhi’s purse and ran away. Juhi meets with an accident while trying to catch him. The flashback scene of Neil’s shattering moment will be seen. Neil wanted to reform DD and gives him a new life, by making him change into a better person with an aim in life.

Neela starts doubting Aman. She is much annoyed with him. She wants to know why did Aman lie and go to meet Dayavanti. She says Avni has managed Aman so much, only to bring him on the right track. Neela asks Aman where did he go. Aman says I went to college. She asks him to just say truth, no need to lie, I will not tolerate it. Aman makes a story and tells her that he doubts on someone who tried to kill Neil, so he went there to find the culprit, so that Avni and Neil’s lives have peaceful. Aman does drama to convince Neela in believing him. Will Neela find out Aman’s real motives? Keep reading.