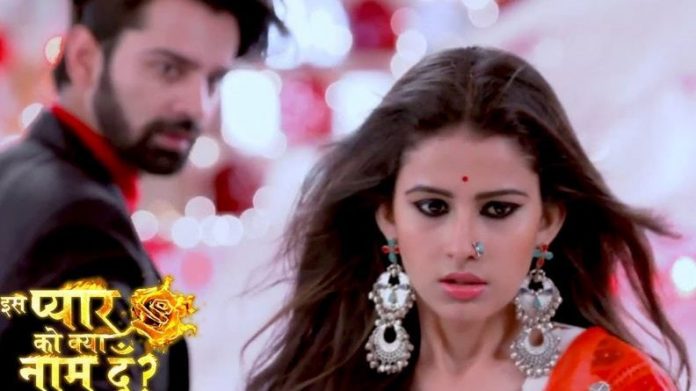 Chandni wants to find out if anything happened between Advay and Sasha. She takes help from Nani. She grows insecure. Nani keeps some post marriage rituals for Advay and Chandni. Advay does everything half heartedly. Chandni gets angry on Advay for cheating in the rituals. He tells her that he will break their relation, which is lifeless for him. Chandni tells him that she will not let him succeed in this. Chandni learns nothing happened between Advay and Sasha. Sasha tries making Chandni jealous by her romantic story.

Adi helps out Chandni and clears her misunderstanding. Nani makes Advay perform another ritual, where he has to find his soul mate by getting blindfold. Advay shocks Chandni by reaching Sasha. Chandni doesn’t get affected by anything. Chandni and Advay win equal number of couple games. Nani tells them that they are always equal in their relation. Chandni asks Advay to make her wear the ring, but he chooses to do the ritual with Sasha. Chandni gets upset. Advay tells Nani that he doesn’t accept Chandni as his wife, his marriage with her is over. Chandni’s trust and love for Advay doesn’t deter.