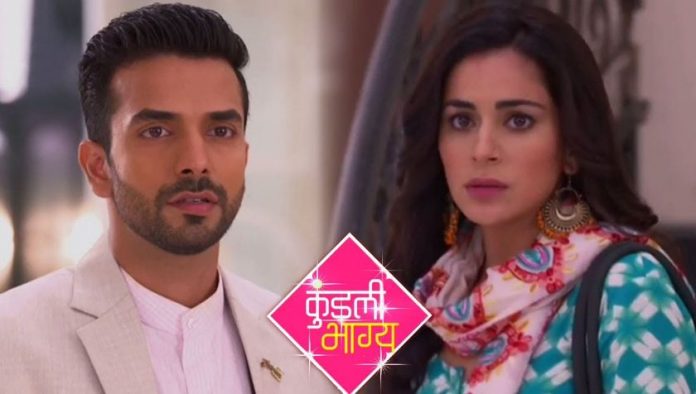 Preeta and Shrishti meet Sarla in the jail. Sarla asks them to believe in Lord, and take this tough time as some test. She asks her daughters not to cry, as this will break my courage. Shrishti gets an idea to prove Sarla’s innocence. She tells Sarla that she will take the blame on her, so that Sarla gets free. Sarla asks Shrishti not to do such a big mistake. She showers love on them, and asks them to just take care of themselves if she wants to see her fine.

Preeta goes to meet Rishabh. She doesn’t apologize to Sherlyn. Sherlyn taunts Preeta for running after Rishabh. Preeta asks her to clean her mind as she is just Rishabh’s friend. She tries to seek help from Rishabh. Sherlyn doesn’t allow her to meet anyone. Preeta doesn’t stop on her saying. She knows just Rishabh will help her. Kareena too gets her anger out on Preeta. Sherlyn fills Karan’s ears against Preeta. She tells what happened when Preeta came to take help from Rishabh. She explains why she didn’t help Preeta. 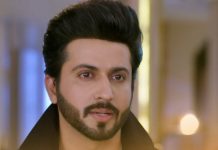 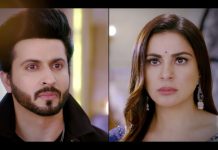