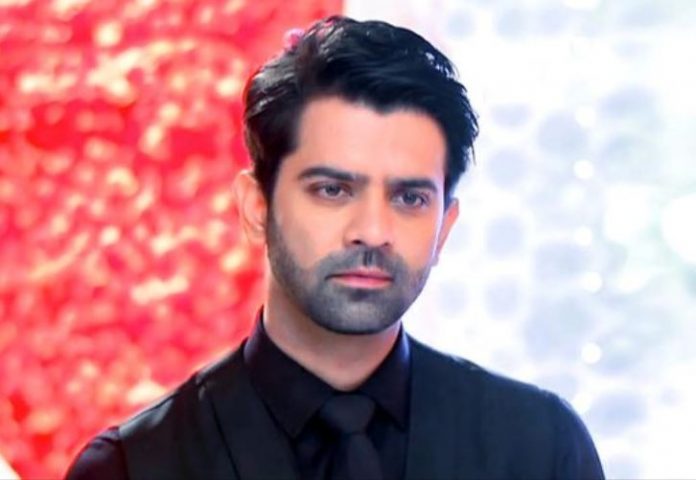 Chandni faces Advay’s bitterness again. She tries to explain him why she has lost herself in love, as she thinks from her heart. She tells him that she can lose anything for her love. She clears that she will never ruin his respect, even if Advay forgets the marriage vows. She doesn’t want to forget her values. She promises that she will never trouble him. Advay and Sasha address the media as a couple. Sasha announces her wedding date. Sasha’s dad tries to hurt Chandni, but Sasha gets hurt instead. Advay checks the footage and realizes Chandni was the target of someone’s evil plan. He thinks to find out who is doing the attacks on Chandni.

Sasha and her dad plan something new and plant a coconut bomb in the puja. Advay makes sure that Chandni doesn’t get hurt. He asks the servants to keep an eye on Chandni. Chandni gets geared up to do kuldevi puja with Advay. She does the tilak to Advay. Sasha argues with Advay about the same. Chandni and Sasha prepare the prasad. Sasha tries to get help from net. Adi sees Sasha cooking a blunder dish. Nani prepares for Chandni’s special puja. Chandni unknowingly takes the coconut for the puja. Chandni falls in risk again, when she takes the coconut to do the rituals.