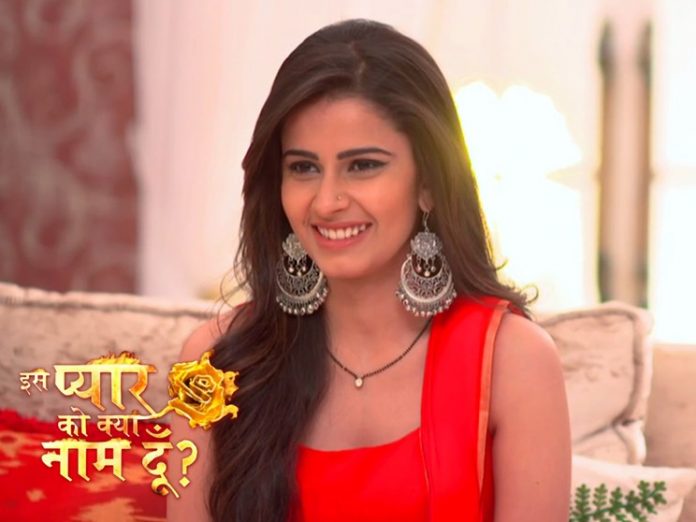 Chandni’s father gets his memory back. He tells the big truth to Chandni that Indrani and he had trapped Advay’s mum and dad, and killed them. He tells how they have spread wrong news about Advay’s parents and got the villagers against them. Chandni gets a huge shock knowing her dad has killed Advay’s dad. He reveals that he is the one guilty of every crime. He accepts he has ruined Advay’s family. Chandni was thinking her dad will get fine.

Her dad has Alzheimer disease. He gets the flashes and accepts that he didn’t wish to kill Mahant but he had to do it. He feels bad for his bad doings. He tells her that situation was such. He forgets the things often. He tells Chandni that he is the culprit of Advay’s parents’ death. Advay will be knowing Chandni is innocent. The show is close to his closure in October first week. Advay and Chandni’s misunderstandings will end and the couple will have happy union.