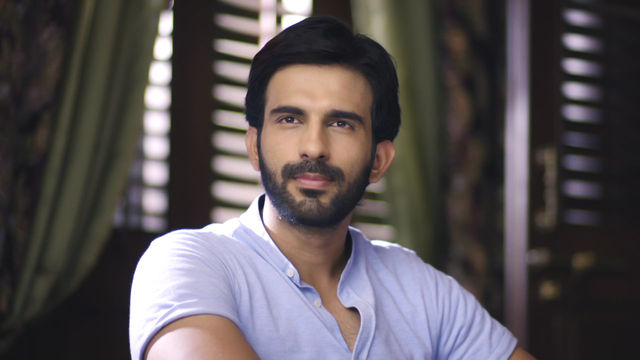 Anami falls unconscious by the chemical smoke. Avdhoot and Pujan try to kidnap her. They send the attackers. They wait for the good news that Anami got kidnapped. Anami gains senses and calls Adhiraj to get help. Adhiraj fails to hear her. Satrupa worries when Anami doesn’t come home. She doesn’t know where is Anami. She doubts Narottam picked her from the college. She confronts Narottam about Anami.

Narottam tells her that he doesn’t know about Anami. Narottam informs Sudha that Anami didn’t come home from college. Sudha asks Narottam to save Anami from any problem, as Anami is the one who will rebel against the family and get her home with respect. She tells Narottam that Anami is their only hope. Adhiraj fears for Anami. He gets Anami’s location.

Baldev learns Anami got missing. He tells Satrupa that Anami has run away. Satrupa doesn’t believe him. Adhiraj finds Anami in danger. He gets into a fight with the kidnapper. Adhiraj rescues Anami. He takes her to Lal Mahal. Satrupa learns about the attack on Anami. She gets grateful to Adhiraj for saving Anami. Adhiraj asks Anami about the attack. Anami tells him about the chemical gas spreading in lab. Narottam tells Sudha that someone has planned Anami’s kidnapping. Sudha wants to secure her future by using Anami. She tells Narottam to kill the kidnapper. She asks him to inform Satrupa about the kidnapper.