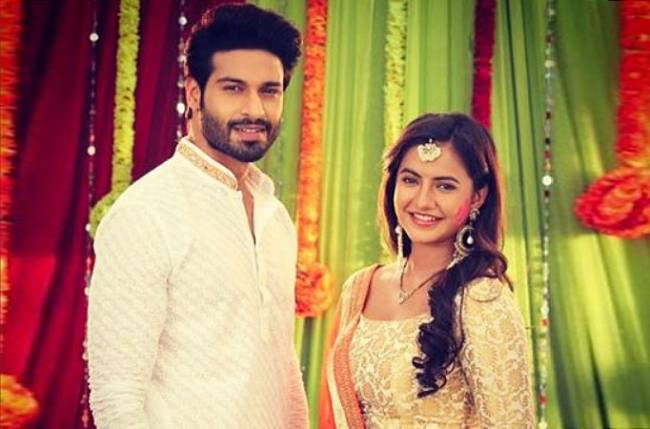 Chakor and Suraj celebrate Diwali. They have much love in hearts. They worry for each other’s lives. Suraj asks her to stop worrying. She intends to get away to secure him. Suraj promised her that he will meet her on Diwali. She doesn’t want to do mad things in life. She asks him to leave. Suraj argues with her. Their sweet arguments go on. She asks him to go atleast for her sake, as she has fear of losing him.

Suraj tells her that Ranvijay is not such a big devil, he can’t separate them. She scolds him for spoiling her Rangoli. Suraj apologizes to her. He makes the Rangoli fine. She helps him out. They make Rangoli and romance. Suraj gifts her for Diwali. He demands her to give her a gift. She tells him that she has got no gift. He asks her to declare to everyone that she loves him. She calls him mad to invite risk. Ranvijay and Imli know Suraj is with Chakor. Ranvijay is eager to kill him. Chakor hides Suraj from Ranvijay’s eyes. They are not aware of Imli’s involvement.