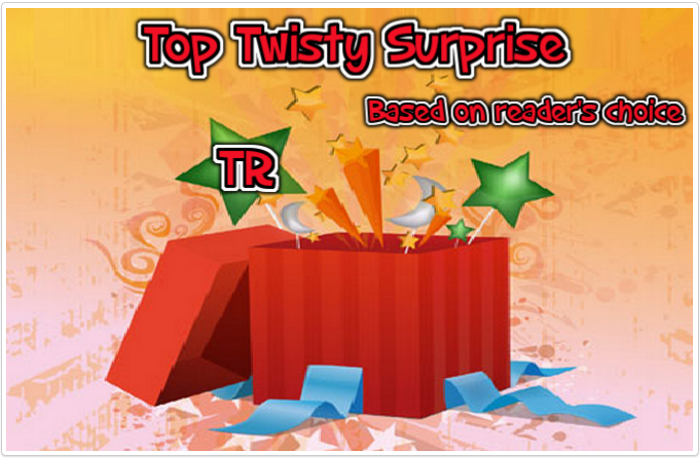 Sameer and Naina’s arguments go on. Sameer gets annoyed with her. They stop talking. Naina apologizes to him. She asks him to help her. Naina tells him that her sister likes a guy, who is Sameer’s family friend. She asks him to tell his Nanu to talk to that family. He refuses to her. She tells him that they should help the lovers. He says marriage is not any game, Nanu won’t listen to him if he says. Naina asks him to tell Nanu about the lovers. She worries for her sister.

Vidyut tries to know about Ananya Verma. He gets every info about Avni’s childhood and family. He still believes Ananya is a mystery. He decides to find out Ananya’s intentions behind entering his life and house. On the other hand, Neil comes to the camp and joins as the security officer. Neil meets Avni. They both have a romantic moment, which makes everyone wonder if they are really a separated couple or not. Neil and Avni work out their plan to rescue Mishti from Vidyut’s clutches.

Anami organizes a Durga puja. Avdhoot’s NRI brother corners Poonam and tries to misbehave with her. Anami comes to Poonam’s rescue. She teaches a lesson to Harry. She makes Harry apologize to Poonam in front of everyone. Satrupa feels proud of Anami, for taking a stand against wrong doer. Kamini and Pujan gets angered seeing Harry’s insult. Pujan digests the insult, and asks Kamini to be patient. He promises to settle scores when the time comes.

Ahaan invites Pankti in the Diwali party. He waits for Pankti. He thinks Pankti might be on the way. He gets eager to see her. JD comes home and sees Anita and her daughters going out in a party. He gets angry on them for hiding their outing. JD takes Pankti with him and punishes her for disobeying him once again.

Krish impresses Vikrant. He does a deal and gets his school reopened. The principal gets thankful to Krish for his big efforts. Vikrant hires Krish and asks him to look into the security loop holes in the face recognition software. Sudhir covers up Samaira’s crime as he loves her. He doesn’t tell Vikran that Samaira has hacked into the security systems. Vikrant wants Krish to save his software from the possible threats. Krish has a plan in his mind. He determines to ruin down Vikrant’s company by becoming a dependable part.

Naksh and Kirti’s relation goes towards the downhill. Kartik doesn’t have the courage to tell Kirti that Naksh cheated her and didn’t marry her willingly. He fears to break Kirti’s heart. He asks Naira to reveal the truth to Kirti. Naira asks Kartik to let some time pass and let Kirti and Naksh’s bond grow well. Kartik doesn’t understand. He tells her that he doesn’t want Kirti to get more pain. He accuses Naira for locking him inside the room, and conducting Naksh and Kirti’s marriage.

Nikhil confronts Raman for allowing Romi and Pooja to have an affair, when Romi is already married. He raises a question on Raman’s family respect and justified behavior. Ishita suspects Parmeet has some involvement in Ruhi and Nikhil’s matter. Raman learns that Nikhil is the one who has asked Pooja to have an affair with Romi and defame the Bhallas. Pooja lies to Raman. Raman gets mistaken about Nikhil. Raman concludes Nikhil is the wrong guy for Ruhi. Raman and Ishita try to stop Ruhi’s marriage with Nikhil.

Gurumaa troubles Soumya. She gives many works to Soumya. Soumya obeys Gurumaa and is ready to do anything for Harman’s love. Harman asks Gurumaa what is she doing, why is she giving them many tasks. Gurumaa tells her about the karwachauth rasam. He says Soumya won’t do anything, I will fulfill all your tasks, don’t get Soumya in between, she is already fasting, Soumya is much weak. He stops Soumya from doing anything. Gurumaa asks Soumya to pass the water from one bucket to another, without using any bowl or mug.

Gauri is sacrificing her life for her friend. Omkara doesn’t want Gauri to marry Ajay. He tries hard to convince her. Anika and everyone are supporting Omkara. They all take different avatars. Anika greets the ladies in the Roka. She enjoys the snacks. The ladies ask Anika not to so much, as she is very old, such things don’t get digested easily. Anika’s Dadi avatar gives them a chance to stop her. Anika tells the ladies that she can digest oily spicy snacks, she is still healthy in old age. Bhavya sees Rudra at his stupidity again. She goes to stop Rudra, when he was getting suspected by Ajay. She lies to Ajay and sends him. They make the guests busy, till Omkara and Gauri mutually reconcile.