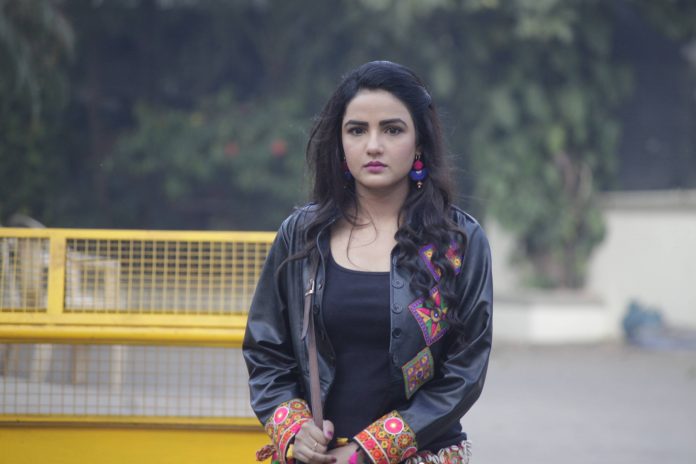 Bhanushali family have a moment to cherish. Shorvori makes a Rangoli. Parth and Shorvori have a romantic moment. He completes her Rangoli. They both light the Diwali diyas. Parth’s romance is a part of his dream. Rishabh comes home and gets a good welcome. Rishabh and Jagruti’s marriage gets fixed. Everyone gets happy. Sejal helps out Rishabh when his clothes get spoiled. Sejal wins Rishabh’s heart. Jagruti worries for her relation.

Parth decides to celebrate diwali with Shorvori. Shorvori mocks an accident and proves she is dead. Teni gets a shock on seeing Shorvori’s car burning. She screams for Shorvori, who has turned into her best friend. Shorvori gets away fine and safe. Teni doesn’t know Shorvori is alive. Teni feels guilty that she was around, but couldn’t save Shorvori. She begs people to help her in putting off the fire and save Shorvori. She cries on losing her best friend. Teni feels totally helpless. Shorvori couldn’t limit the sorrow in Teni’s heart. Teni sits crying there. The family doesn’t know about Shorvori’s accident. The police reaches the scene and concludes Shorvori has died in the accident. Teni informs Parth that Shorvori has died. Parth receives a huge shock.