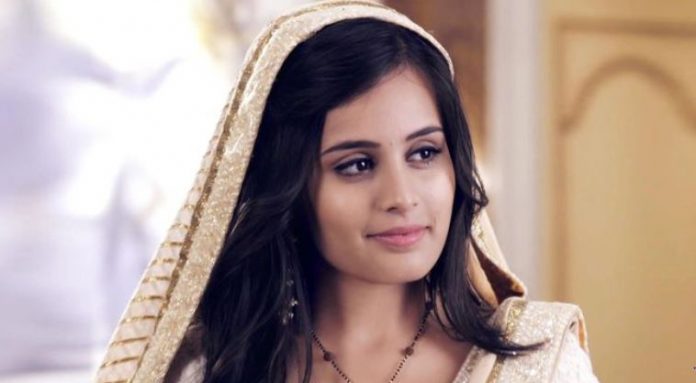 Kanak becomes strong contender for Maasi. She wants to teach Maasi a lesson. She has played a move. She has laid a trap for Maasi. She knows how to expose Maasi. She asks pandit to stop puja. Uma stops Kanak. Kanak tells Maasi that she wants Aditya’s Mukti puja to happen. She explains Uma her motives behind the puja. She says if Aditya was alive, he would have not stayed without Maasi. Uma says Mukti puja won’t happen, Aditya is alive, Maasi always followed Dharm, Lord can’t punish her by snatching her love. Kanak explains Uma that if he has belief that Aditya is alive, she will believe him and respect his sentiments, but they should try to find Aditya and get him home, maybe he is helpless or caught up in problems, we have to reach him and unite him with Maasi.

She asks Uma if he loves Maasi like a son, then why can’t he find Aditya. Kanak is trying to expose Maasi by her game. She tells Maasi that she has one month in their house, and she wants to give a gift to them before she leaves, she wants to make Maasi meet Aditya. Uma asks Kanak what does she want to do. Kanak asks him to come along with her. She tells Maasi that its been eight years now, they should hurry up. Maasi tells her that she will also like to know her planning to get Aditya back. Maasi and Aditya are together in their evil plans to kill Uma and his family.