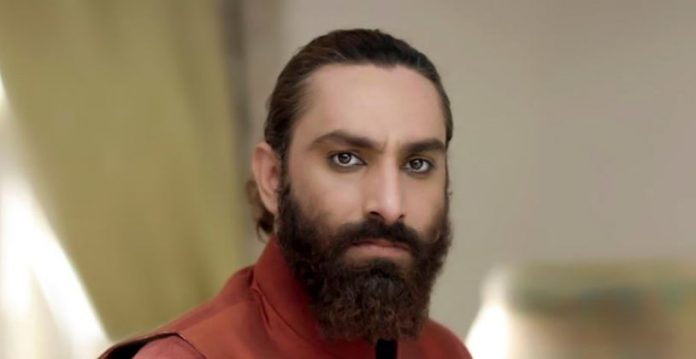 Sudha denies the blames and defends herself. Adhiraj goes to re-investigate the matter. Satrupa gets angry on the mental asylum people for not informing them about shifting Sudha. Pujan does a melodrama. He asks Dada ji to disown him completely so that he can take his family and leave. Dada ji promises Pujan that he will make Avdhoot the heir. Pujan asks him to have a second thought. Dada ji is upset with Anami. He doesn’t want Anami to become the heir after she got Sudha home. Dada ji tells Pujan that he will legally declare Avdhoot as the heir.

Satrupa confronts Sudha about her escape. Sudha still maintains her lie. She tells Satrupa that Anami has helped her and got her home. She asks Satrupa to do anything she can to stop Anami. Satrupa leaves her with a warning. Anami gets help from Adhiraj. She struggles to complete her college assignment.

Though Adhiraj helps her, she fails to understand. She asks him to pen down the essay with feelings. He writes the essay more like a legal report. He asks her not to show any attitude. She defines a mother by thinking of Madhu. She misses Madhu. Adhiraj tells her that he can’t write her feelings. He asks her to do it herself.

Dada ji tries to know about Sudha. He asks Pujan to find out. Satrupa helps Anami in her project. Anami gets glad. Satrupa fills all of Anami’s feelings in the essay about her mother. Satrupa gets emotional. She wishes Anami loves her as mother some day.