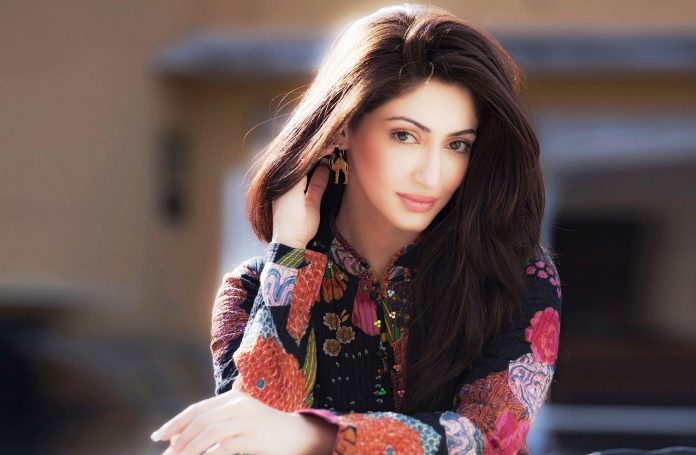 Obros leave for Goa. Seeing Anika’s total trust, Shivay tells her a fake story of a hot girl meeting them on the way and taking lift. Omkara and Rudra also get to hear the story. Shivay tells Anika that he acted like a nice gentleman and lifted the car to make her sit in the car. He tells her that the girl praised his eyes a lot. Anika doesn’t get jealous. She tells him that anyone can praise his eyes. Shivay pushes the story ahead. Anika doesn’t mind. She feels he is so innocent to tell everything to her. Shivay tells his brothers that Anika feels he is so simple that he can’t do anything, she has underestimated his charm. He takes it as an insult, than a compliment. Rudra boasts of his looks.

Dinki tries to influence Anika and Gauri again. She asks them to control their husbands. The family defends Shivay and Omkara. Shivay’s story turns true when Piya meets them on the way and asks for lift, leaving them awestruck. Pinky and Jhanvi get into an argument over their husbands’ loyalty. Dinki breaks the peace. Dadi asks Dinki not to spread wrong thinking.

Shivay tells Omkara that his story is turning true with every detailing. Rudra falls for Piya and imagines a romantic dance with her. Shivay wonders how can his every word get true. They get ahead on the journey. Piya compliments Shivay, just as in his story. She offers them drinks. Obros get drunk.

Abhay leaves to find the man seen in the video. Shwetlana boards the same bus. She tries to keep a watch on Abhay. She knows Abhay well, and wants to use him for their common motive to ruin Oberois. She wants to use Abhay to tackle the Oberois. She starts bonding with Abhay. Obros find themselves in fix, after waking up completely blank about the last night. They try to recall the blunder occurred. They get a huge shock when Piya sends them the party video.