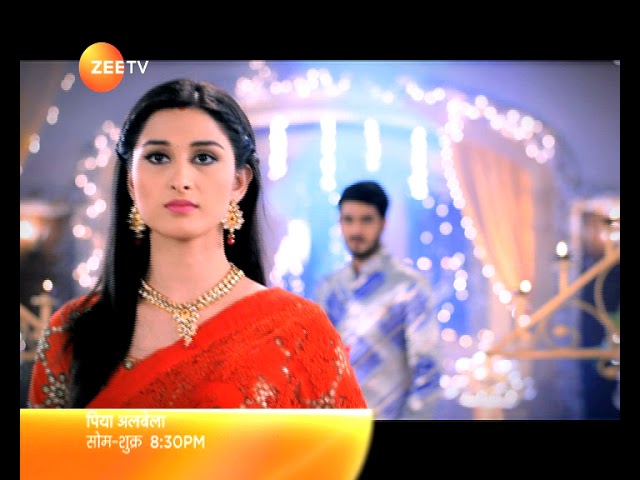 Surbhi is happy with the happenings. She plans to marry Naren and go away, leaving Vyas empire for Rahul. She worries if Pooja will influence Naren again. Rahul tells her that love always comes with a doubt, Pooja’s love can break Naren’s doubt on her. He asks her to keep doing her things. Surbhi and Rahul plan the marriage preparations. Naren’s bitter heart hurts Pooja again. He confronts her for paying the men and doing drama. She tells him that its fake video and she can prove it. She feels he has got blind by his hatred.

Naren takes Pooja for the last test. She tells him that it will be his test of love. Naren stoops to a new level. Naren asks Pooja to celebrate for his marriage with Surbhi. Pooja gifts him a rose in return. Pooja and Naren have the final challenge. She tells him that it really hurt when dreams break. She challenges that she will not let the marriage happen. She plays with fire, but is determined of her victory.