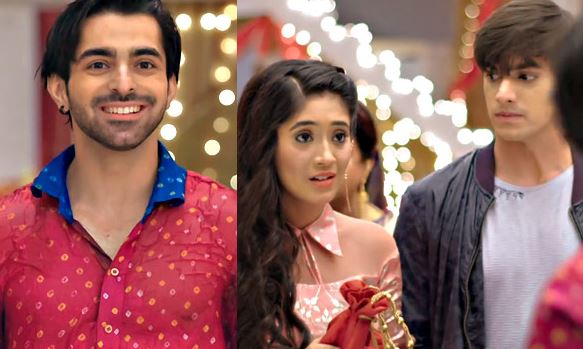 Aryan learns the shocking truth that he is Suwarna’s son, whom she has abandoned to be a dutiful mother for Kartik. He gets heartbroken. He gets revengeful against Kartik. Aryan has always longed for Suwarna. He thinks Kartik has never accepted Suwarna as his mother, even when she has always been a dutiful and loving mother for him, which she should have been towards her own son. Aryan pledges to take revenge from Kartik, who has snatched his mum. Aryan plans Kartik’s accident.

Kartik and Naira’s lives fall in danger. Kartik tries to solve all the misunderstandings. He promises Naira that they will have more happiness from now on. Aryan hurts them in his revenge fire, while Naira gets affected in the accident, instead Kartik. Naira’s accident twist will be bringing big chaos in both the families. Aryan didn’t wish to hurt Naira. Will Aryan get caught for his doings.