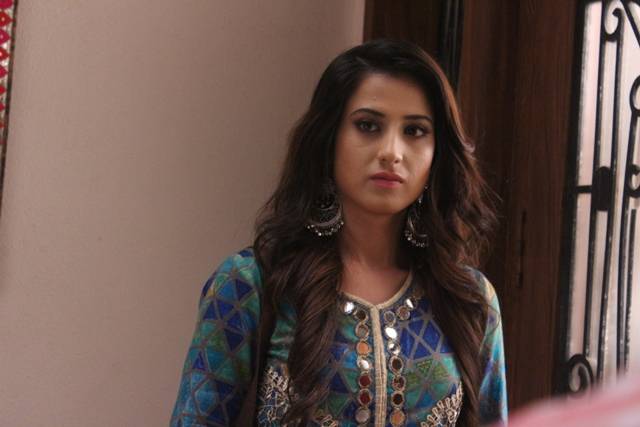 Aarohi’s suspicion troubles Deep. When she returns home after meeting Lakshya, Deep prepares a story to divert her. Aarohi gets fooled by the manipulative family. Deep wants Aarohi to get blamed for the murders. She has no idea about his plans. Deep informs the family about Sanaya’s death. He wants to answer Aarohi’s questions. The family starts the drama and mourns for Sanaya. Deep shows strength and consoles them in sorrow. Deep gives the shocking news to Aarohi. He tells them that Sushant has done this.

She thinks of Sushant, who told her about the fake family and their dangerous intentions. She doesn’t know whom to believe. Aarohi doubts on Deep’s dad. She asks him if he didn’t see anyone kidnapping Sanaya. Deep signs his sister to stop Aarohi. His sister asks Aarohi to think what their dad is going through. She asks Aarohi not to trouble family by questioning. Deep is doing everything to hide Tara’s crimes. Aarohi finds some clues which makes her think Sushant was right about Deep’s family. She thinks Deep’s dad Prithvi is really involved in Sanaya’s murder. Prithvi gets angered by her growing doubts. He decides to kill her.