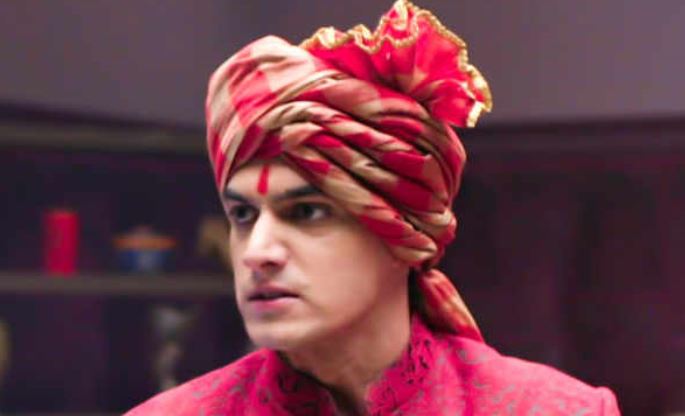 Naira shares the matter with Kartik. She tells him what Aryan told her about Suwarna. She tells him that Aryan named Suwarna in this fraud. Kartik loses trust on Suwarna. He tells Naira that he has always doubted Suwarna, he never felt like believing her, he hates her. Naira tells Kartik that she has seen Suwarna worrying for him, Suwarna loves him a lot. She tells Kartik that they can’t make any opinion about Suwarna so soon. She shows her belief in Suwarna. She tells him that Suwarna has risked her marriage to get Manish and Kartik close. She doesn’t want to do any mistake that affects all their relations.

Suwarna learns her son Shubham is arrested by police. She gets informed by her brother. She tries to find out what did her son do. Her brother tells her that Shubham has done some fraud. He tells her that Shubham can never cheat anyone, since he gave him good values. He asks her to come with him to free Shubham. She prefers to go with Kartik. He requests to come over and help Shubham once.

Kartik and Naira decide to find out the truth. Kartik tells Naira that if Suwarna is proved guilty, he will not respect her, he will not get back from making her out of the house. Naksh and Kirti arrive home and please everyone with the thoughtful gifts. The family praises Kirti. Naksh and Kirti have sweet moments.

She learns Aryan is also there. She gets suspicious of Suwarna. She gets more keen to know the truth. Kartik is sure that Suwarna has come to meet Aryan. Suwarna meets her brother and tells him that she will not meet Shubham, as Kartik needs her more. She couldn’t see Manish’s love getting divided. She tells him that she has done this sacrifice for Kartik and Kirti. She feels its good if she doesn’t meet her son now. She is sure that her son will hate her. Kartik and Naira learn Suwarna’s big sacrifice. She doesn’t want to get related to her son, since she doesn’t want Kartik to get hurt. Kartik gets moved knowing Suwarna’s big truth.