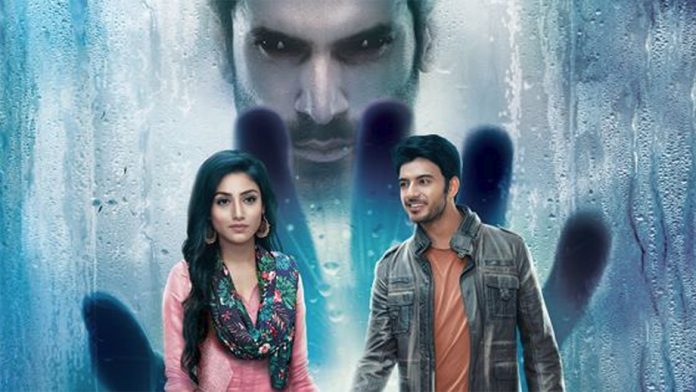 Sharanya plans a romantic night with Vyom, just to provoke Shiv for falling into her plan. Sharanya takes Sadhvi’s help to capture Shiv. She encircles the place to catch hold of Shiv. Vyom tells Sharanya that she doesn’t need to take their relationship to the next level, as he is happy to stay as her friend. Sharanya stops Vyom and tells him that necessity of their union. She tells him that this is the only way to end all their problems. Vyom asks her if she really loves him. She tells him that she trusts him, as its enough for love to bond between them.

Sharanya and Vyom get romantic. Shiv reaches there to stop their union. Vyom confesses his love for Sharanya. Shiv fails to separate them. He gets caught by Odhni’s mantras. Odhni tries hard to know why Shiv wants to hurt Sharanya and Vyom. Shiv gets hurt by the spiritual layer. Shiv loses his control and aims to cross the line. He falls in the trap and gets caged in the seven mirrors set by Sharanya. Sharanya gets glad that her plan worked. She tells Shiv that she has done this to cage him, and now he can never get free to trouble Vyom and her. Will Shiv give up his revenge? Keep reading.