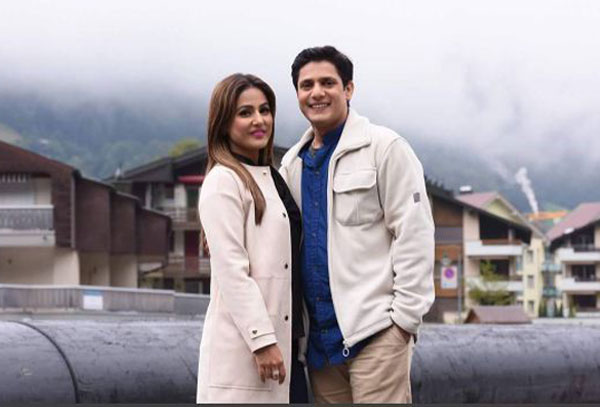 Naitik learns Dadi’s wicked move to throw out Naira from the Goenka house. He asks Naksh why didn’t he inform him about it. Naksh tries to stop Naitik. Naitik demands an answer from Kartik’s Dadi. He feels Naira has tolerated much injustice in his absence, but now when he is back, he will not leave Naira alone. He reaches Goenkas’ house and yells on Dadi for always hurting Naira. He tells Goenkas that if he didn’t have faith in Kartik’s love, he would have taken Naira with him. He says Dadi never treated Naira well, why should Naira bear all this. Naira tries to calm him down.

Naitik asks Naira not to talk between elders. He asks Kartik how could he see his wife’s insult. Naitik confronts Dadi for kicking out Naira from Goenka house by doubting on her character. Dadi argues with Naitik. She tells Naitik that Naira didn’t tell the truth to them on asking, how could she know the matter.

Naitik asks her didn’t she have an experience of life, she could have asked Naira the truth once, didn’t she trust Naira. Dadi asks Naitik did he ask Bhabhimaa when she kicked out Akshara from the house. She reminds the similar incident. Naitik gets angry on Dadi for involving his family matters to justify her mistake. He tells Goenkas that he never believed Naira’s future is insecure in their house. He tells them that he will secure Naira’s future. He vents out anger on them. He names few of his property and business to Kartik and Naira. Naitik pities Dadi’s disgusting mentality. Naira and Kartik worry for Naitik and Dadi’s clash.