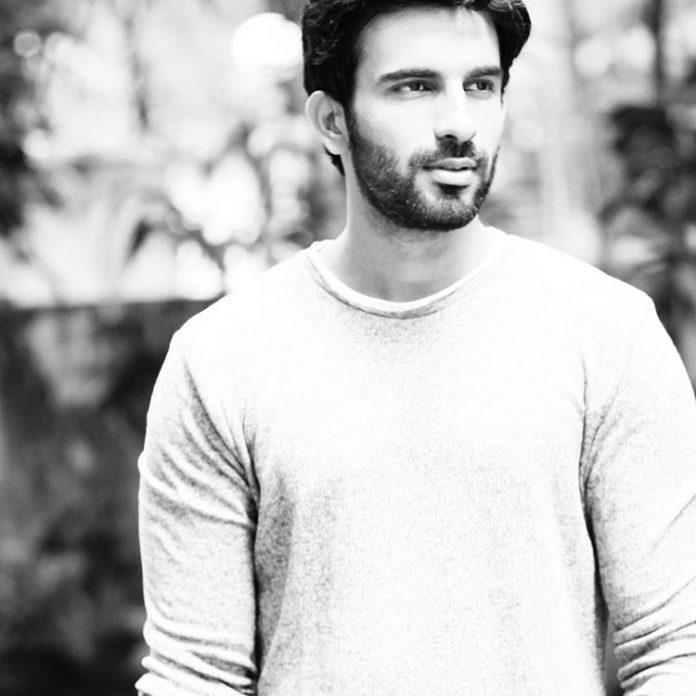 Anami finds hard to avoid Adhiraj. She sheds tears dealing with the sorrow. Satrupa gets angry on knowing Sudha’s demands. She wants to get the recording from Sudha any how. Baldev asks Satrupa about Sher Singh, whom she has sent to Banaras. He tells her that she has broken his trust, she makes him think that she can go to any extent for her personal greed. He gets upset with Satrupa. Sudha hides the phone inside a flower pot. She is sure Satrupa can’t find the phone. She wants to blackmail Satrupa by using the phone.

Adhiraj gets hurt by Anami’s avoidance. He meets her at Lal Mahal. He asks her why is she avoiding him. She tells him that she is just keeping his dad’s request, she doesn’t want his job and happiness to get on stake because of her presence. He tells her that he doesn’t want to lose his friend. He expresses his feelings to her. He tells her that Satrupa has slapped him the last time when he came to meet her.

Anami apologizes to him. She doesn’t want him to bear any problem. She feels guilty to trouble him. He tells her that he is ready to face the world for her sake. He says it doesn’t matter what our parents say, all that matters is our feelings for each other. He is unsure about her feelings. He asks her to follow her heart. Adhiraj finally makes a sweet love confession, which leaves her stunned. He doesn’t want to live without her. He asks her to accompany him in his life’s journey.

Adhiraj leaves the decision on her. Anami gets into a dilemma. She has always considered him as a friend. She gets into deep thoughts about Adhiraj. Adhiraj feels light after expressing his feelings to Anami. Anami doesn’t know what’s happening to her. She gets goosebumps thinking of Adhiraj’s love confession. Adhiraj expects Anami to reciprocate his feelings. Anami gets unclear about her decision.

Adhiraj and Anami meet at a cafe. Anami feels awkward to meet him, just because of his love confession. Adhiraj has expresses his feelings. He is waiting for her answer. He has a hope that she will accept his proposal. Some girls see Anami’s hair and comment on her. Adhiraj and Anami ignore the comments. The girls crack more jokes on Anami, which makes Adhiraj furious. Adhiraj asks Anami not to care for others’ words, as she is unique. She tells him that she can’t handle it if it comes to him. He asks her to stay the same like before. He doesn’t want her to pretend, he doesn’t care for anything, he loves her the way she is. Anami and Adhiraj’s friendship will have a transition.