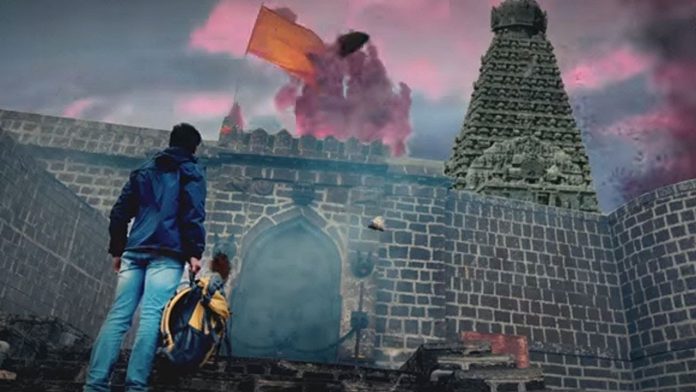 Gauri loses her brother. She also loses her belief in Kaal Bhairav. She tells Rahul that she will support him from now on, as she knows Kaal Bhairav is their Lord and can never kill innocent people. She also wants to find the murderer of her brother, just like Rahul. Gauri gets supportive of Rahul furthermore. Namrata and Aditya don’t want Thakur to harm Rahul. A man meets Rahul secretly. He informs him that Yashpal is missing. He is also a cop like Yashpal, who is trying to find the temple’s secret. The man tells Rahul that he should keep an eye on Shambu’s ashram to find the key to his questions.

Yashpal’s friend tries to distract everyone at the ashram and waits for Rahul to escape from the tunnel. Rahul receives a message on the Trishul. He succeeds to unlock the secret door. On entering the tunnel, Rahul meets Yashpal. They both share their findings on the temple’s mystery. Rahul and Yashpal manage to escape from the tunnel. Thakur finds tough to tolerate Rahul in the village. He orders Lakhan to kill Rahul. He gets overheard by Aditya, who wants to inform Rahul about the danger. Thakur sends Namrata for some work, so that she doesn’t learn his plans. Aditya informs Rahul to stay safe. Lakhan takes his men to kill Rahul. Aditya then disguises himself to enter the tunnel. Aditya’s intentions get unclear.