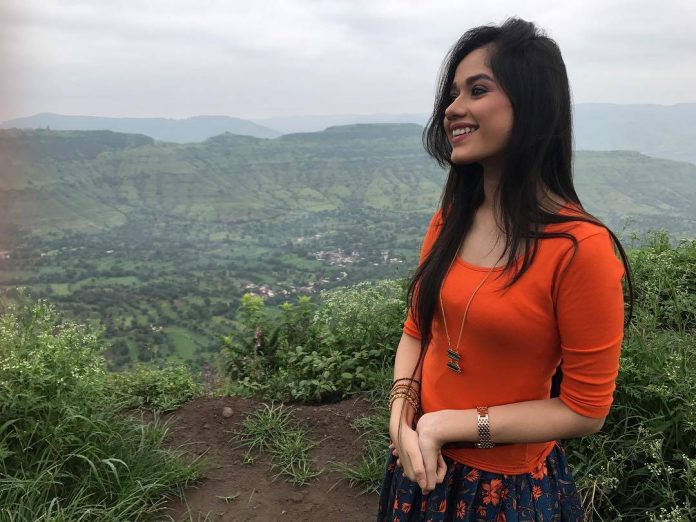 Pankti takes a stand for herself. She wants to make herself independent. She decides to carve out a new identity for herself, so that no one insults her again. Guru ji helps Pankti in her job search. Pankti meets a radio jockey, who asks her to join his radio station. She gets a chance to sing in Guru ji’s singing program on radio. RJ tells her that if any music director listens to her voice and singing, maybe she gets a new chance in life. Guru ji is happy that Pankti’s talent will get recognized.

He wants Pankti to get the opportunity to showcase her singing talent once. Pankti agrees to sing for the radio program. A new track will begin. Pankti will be seen fulfilling her dreams by her hard work. She won’t accept any help from Ahaan or Dhanrajgir family. Pankti will be earning fame as a singer, just like Ahaan. She has got away from Ahaan to respect Manav’s request.