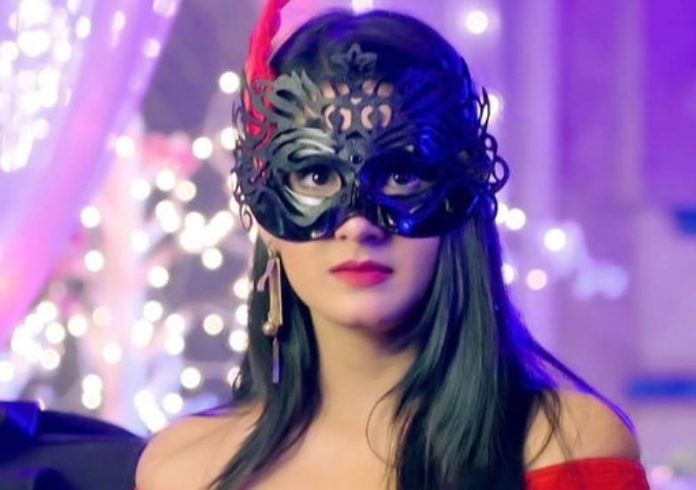 Naamkarann: Neil tries to meet Ballu. He is hopeful that Ballu can help him ruin Vidyut’s evil. Neil fails to meet Ballu. He thinks if Ballu tricked him. Vidyut’s men catch Ballu before he could meet Neil. They take back Ballu to Vidyut. Vidyut gets angered over Ballu’s deceive and punishes him. Neil tells Avni that Ballu was going to help him, but didn’t turn up. He asks her not to worry, since they are together. He tells her that they have evidence to get Vidyut arrested. Avni gets happy and challenges Vidyut that she will make him lose. Neil and Avni gets a shock when police arrives home to arrest Prakash.

The family doesn’t believe it. Commissioner produces the evidence against Prakash. Neil doesn’t understand the happening. He tells them that Prakash had no motive to kill Neela. They see the video where in Prakash is seen killing Neela. Prakash can’t believe that he is the one who did this big crime to take away someone’s life.

The family doesn’t understand why Prakash has done this. Neil gets heartbroken. He fails to stop Prakash’s arrest. Shweta tells Avni that Prakash can never do this. She asks Avni to keep her belief in Prakash. Prakash feels guilty that he has snatched Neela from Avni. He fails to forgive himself. He shoots himself, much to Avni’s shock. Avni gets scared by this bad nightmare. Neil finds her stressed. He tells her that their family is fine. Neil comforts her. Avni’s fear to see her happy family breaking gets higher.

Vidyut gets prepared to marry Avni. He waits for his bride. He is sure that Avni will come to marry him. He calls up Avni and gives her limited time to make a choice. Avni gets compelled to agree to Vidyut in order to save her family. She gets scared when Vidyut threatens her further. Avni tries to ensure if Neil is fine. Neil tells her that he is absolutely fine.

Vidyut asks her to leave her stubbornness and not make him wait for long. He gets desperate to marry her. Avni goes through a tough time. She doesn’t want Vidyut to ruin everything. She prepares her mind to leave away with the darkness and bad fate. Avni wants to make things easy for Neil. She doesn’t want to lose any family member again. She decides to meet Vidyut. She makes a big plan to fail Vidyut’s evil by taking a big risk.