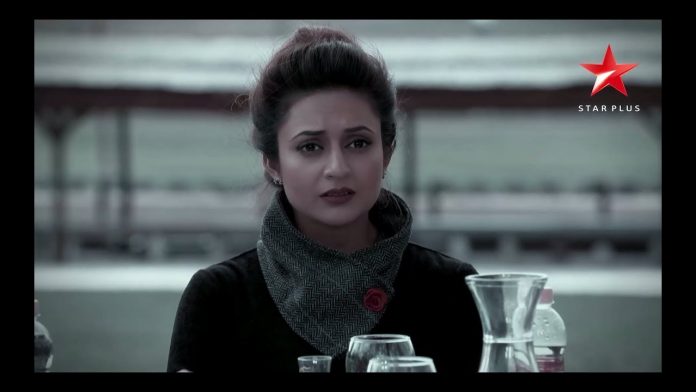 Simmi fools the family to leave Ishita alone at home. She plans to get Ishita killed. Parmeet sends a goon home to fulfill the task. The families leave for the puja. They reach the temple and start the prayers. Raman gets worried for Ishita. The goon lies to Neelu about her brother’s accident. Ishita sends Neelu to help her brother. The family tells Raman that Ishita didn’t accompany them as the havan kund smoke can hurt her eyes. Raman talks to Ishita to ensure she is sure. He asks her to stay in touch. Ishita asks him not to worry, as nothing can harm her at home. She doesn’t know about the goon’s presence at home.

Raman calls Ishita again. She doesn’t answer. He worriedly decides to go home. Simmi lies to him that Ishita is safe. She wants Ishita to die anyhow. Ishita gets a surprise by Pihu. Pihu tells her that she was hiding from Shitija. She asks Ishita to play with her. Ishita looks after Pihu. They hear someone outside. Ishita asks Pihu not to worry and start playing games, till she returns with the food. She goes to check the house.

Simmi calls the goon and asks him to kill Ishita. Ishita gets to hear the conversation and learns about the assassin. Ishita gets terrified. She still manages to tackle the goon. She asks Pihu to stay strong. They both hide from the goon. Simmi fails to find the evidence. She thinks Ishita was just fooling her around. Ishita leaves a letter for Raman. She makes Pihu write the letter to seek help. The goon makes arrangements to kill Ishita. He doesn’t know Pihu is also at home. Ishita tells her plan to save herself and Pihu. She asks Pihu to stay safe. She locks Pihu inside the cupboard. Goon chases Ishita. Ishita fools him about the evidence. He delays the attack to find the evidence. She gets clever to fool him. Raman stays tensed about Ishita. He feels restless and worries for the bad premonition. The goon attacks Ishita. She struggles to save herself from the attack. Will Raman come to her rescue? Keep reading. 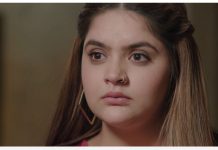 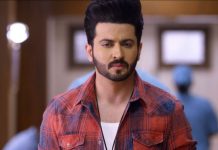