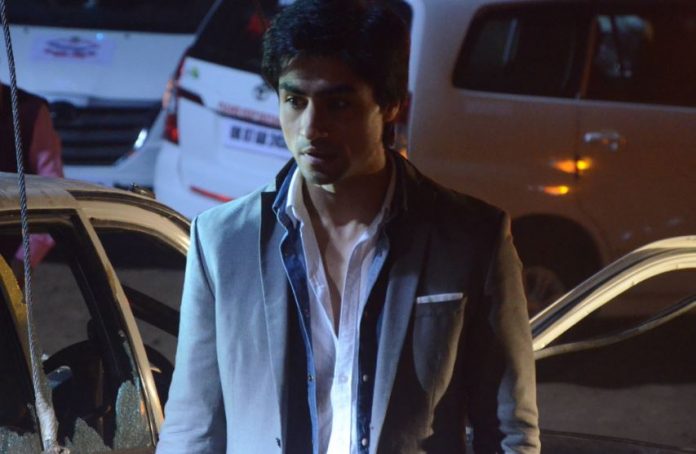 Aditya gets angered thinking of Yash and Pooja. He drives being lost in thoughts. He gets close to almost drive over Zoya, but stops in the nick of time. Aditya and Zoya then have an argument. They both are called by the inspector for further investigations. Aditya and Zoya reach the police station. Inspector suspects Aditya to be behind the conspiracy, as he gets an evidence against Aditya. He asks Aditya if he knew Yash before. He produces Yash and Aditya’s picture, which shocks Zoya.

Aditya then takes a step and buys Yash’s company. He breaks into the office and finds Pooja’s paintings there. He gets angry and ruins the things. He searches for Pooja’s diary in a desperate attempt to read about her relation with Yash. He gets raging when he gets Pooja’s bank statements. He finds a huge amount transferred to Yash’s account, which makes him curious to know further.

Zoya wants to fulfill Yash’s unfulfilled dreams. She knows the company is Yash’s last sign. She wants to preserve it with care. She gets a huge shock on seeing Aditya there. Aditya welcomes her in Yash’s cabin and breaks the news that he owns the company now. He tells her that like Yash cheated him by having an affair with his wife, he will make her life hell from now on to settle scores. Aditya throws out his anger on Zoya. He tells Zoya that he owns her as well. Destiny pulls Aditya and Zoya together in such strange circumstances.