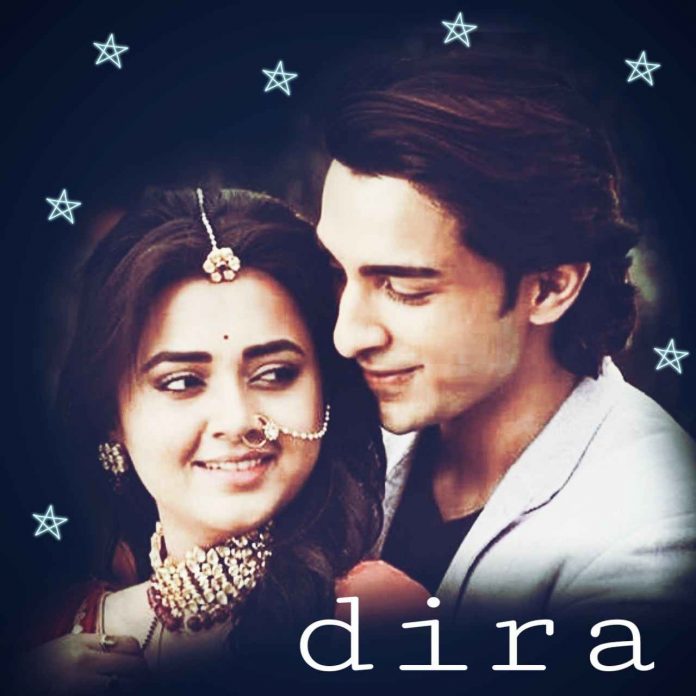 Ratan has taken a disguise so that no one identifies him. Diya wants everyone to be relieved that Ratan isn’t in Kesar Mahal now. She tells Ratan that once their enemies get relaxed, they will do some mistake. Diya and Ratan get to know Mithi’s truth. They spy on Mithi. They get a note from Mithi and find a number on it. Diya tells Ratan that its Mithi, who is cheating them. Diya still can’t believe it. She asks Ratan is he sure about his findings. Ratan tells her that Mithi was using a laptop well. He says Mithi lied to Chote Thakursa about the matter.

Diya wants to solve the mystery. She tells Ratan that there is some connection of the code with Mithi. She gets worried. Ratan tells her that he can’t see her in tension, he will share her tension too. He asks Diya to take some rest. He tries to make her mood better so that they can concentrate on work. They hear someone coming into the room. They hide in darkness. Kakisa doesn’t find them there and leaves. Ratan and Diya try to find the truth behind the imposter’s scam.