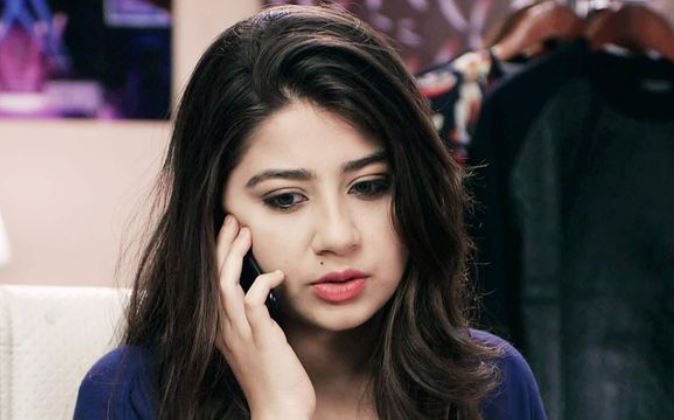 Raman confronts Suraj for cheating them by running a fraud company on his name. Suraj doesn’t feel answerable to them. He asks Raman and Ishita to ask Kiran. Ishita asks Kiran for having a business with Suraj. Kiran apologizes to them. She didn’t know about Suraj’s fraud business. She tells them that she got trapped because of Suraj’s threatening. Bala happens to come there. He scolds Kiran for hiding Suraj’s identity and not revealing the truth. Kiran tells him that she was helpless as she had to save the family. Bala threatens to call police and get Suraj arrested. Suraj tells them that he isn’t a weak player like Ashok, who became Ishita’s puppet. He tells Raman that Kiran will be caught if they file any police complaint. He asks them to think about Kiran, who is already on bail.

Raman tells Suraj that he will make him punished for sure. Suraj doesn’t get scared of the threatening. Kiran feels sorry to Bala. She asks Bala and Iyers to forgive her. Bala gets disappointed with her. He tells her that she should have believed him and their love. She asks her not to value money more than relations.

Bala forgives Kiran, as he promised to always stand by her. Shravan finds Roshni at a cafe. He finds the same phone which Adi bought. She tells Shravan that she got the gift as a phone from a friend. Raman and Ishita try to console Kiran and apologize to Iyers. Raman thanks Mrs. Iyer for following Kiran and letting them know the real culprit. He apologizes to Bala as well.

Ishita hopes the relations between Bhallas and Iyers get fine. Simmi gets angry when she sees everyone forgiving Kiran. She tries to provoke her mum against Kiran. She tells the family that Kiran is wrong, she has done an illegal work. She asks them to call Raman back home. They don’t ask Simmi to get into the matter. Ruhi agrees with Simmi’s opinion. She doesn’t want Raman to apologize to Iyers. Ishita gets happy with Raman’s sweet gestures. She asks him to always remain sweet. They have a moment of love. Raman promises to always remain the same. Ruhi calls up Adi and tells him about Parmeet blackmailing Ishita for some reason. Adi doesn’t feel so.

Ruhi tells him that Ishita is scared of Parmeet and apologized to him. She says Ishita is ignoring everything done by Simmi and Parmeet, even when Raman got fine, she could have exposed Parmeet in front of Raman. Adi feels Ishita is giving a second chance to Simmi. Ruhi tells him that Simmi is still with Parmeet. He tells her that he will help her in knowing the truth. Ruhi tells Adi that she will fool Simmi by taking her side and winning her trust. She wants to know the matter. Adi asks her not to take any risk. Suraj is happy that Raman isn’t aware of the Bhalla helping him. He feels Raman will get a big shock when he knows about his family member cheating them.