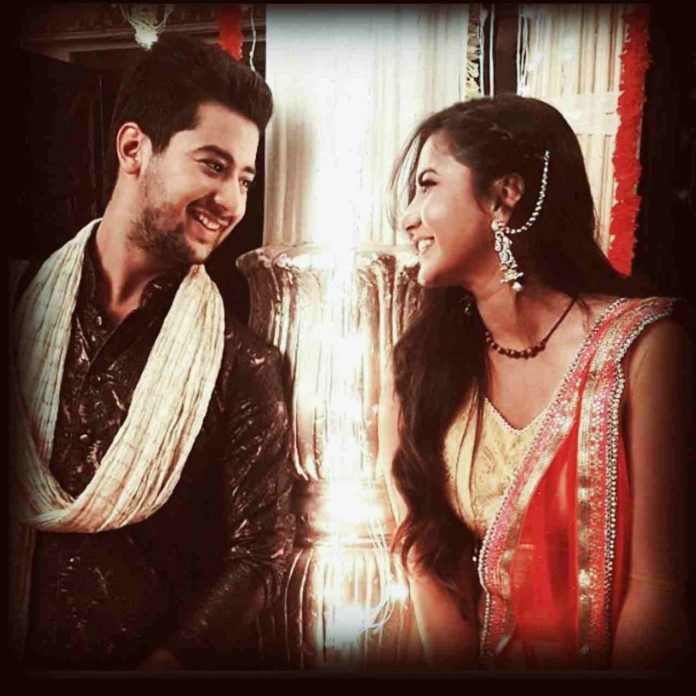 Suraj is sure that Imli is dead. Chakor knows Imli is alive. She takes Suraj’s challenge to expose Imli. Chakor and Vivaan leave from the haveli to find Imli. They face some troubles on the way, but stay strong. Vivaan teases her by reminding the old moments. Chakor runs to beat him. He mocks her when she falls down by walking on the banana peel. He tells her that he got a chance to laugh after so many years, just because of Chakor. Chakor asks him to always smile. She wants Vivaan to become like old Vivaan. He asks her how did she fall down when she is a marathon runner. They have a laugh thinking of the good glorious and prosperous moments of their life.

Vivaan and Chakor have cute moments. Vivaan takes lift from truck. They try to reach the ashram. They get attacked by someone. Vivaan beats up the man, sent by Imli. Chakor stops Vivaan from losing his cool.

Their car got punctured and they had to take lift from others. Imli creates hurdles for them so that they fail to prove the truth to Suraj. Vivaan and Chakor will be facing more difficulties on their interesting journey. Vivaan wants to find Imli and kill her, while Chakor wants to prove Imli’s existence so that her married life stays fine. She fears to lose Suraj. Finally, Chakor and Vivaan get a lead about Imli.