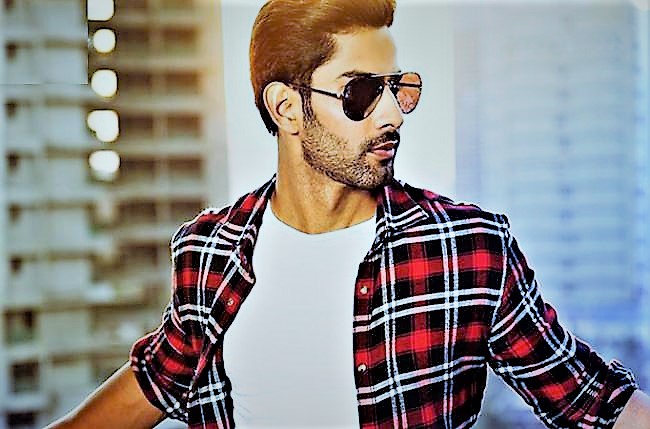 There has been quite of curiosity to know the real culprit in Meghna’s molestation case. The truth will be finally out in front of Pooja, who will be witnessing the attacker. Pooja makes a risky plan to catch the attacker, who is Meghna’s molester. The attacker has killed the tailor and injured Surbhi as well. Luckily, Surbhi survives, though she loses her baby. Naren tells Pooja that its very dangerous for her to become a bait to catch the attacker. Pooja is ready to risk anything to search the truth. She is fed up seeing all the men of Vyas mansion blamed for Meghna’s disrespect. Pooja asks Naren to rest assured that everything will be fine.